The decades-long US policy to isolate Cuba lasted half a century has had little effect and will be reviewed, including by re-establishing diplomatic ties and removing the country from the list of states supporting terrorism. This statement came after decision of Cuba authorities to release American citizen Alan Gross, who has been imprisoned for five year. 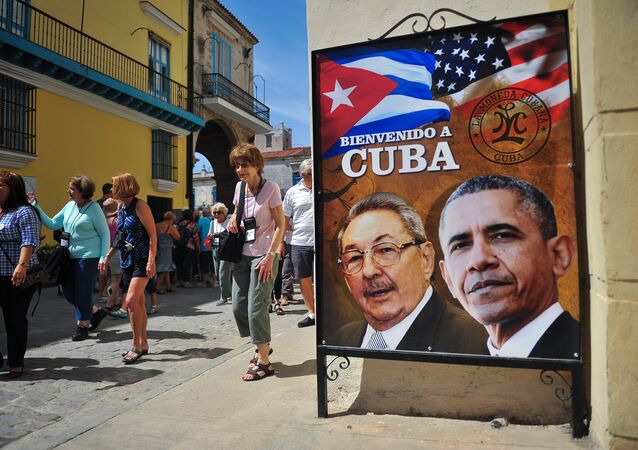