In March of 2018, over a dozen European countries, as well as the United States and Canada, followed in London's footsteps and announced the expulsion of Russian diplomats in connection with the Sergei Skripal case. Moscow maintains that it has no role in the alleged poisoning of Skripal and said it will take countermeasures. 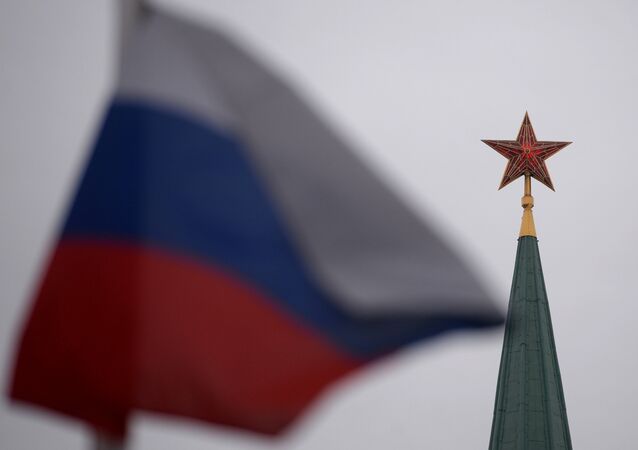