On April 2, Germany’s Suddeutsche Zeitung published alleged documents from the Panamanian Mossack Fonseca company in which the newspaper confirms ties to a number of world leaders and their circles to off-shore schemes. 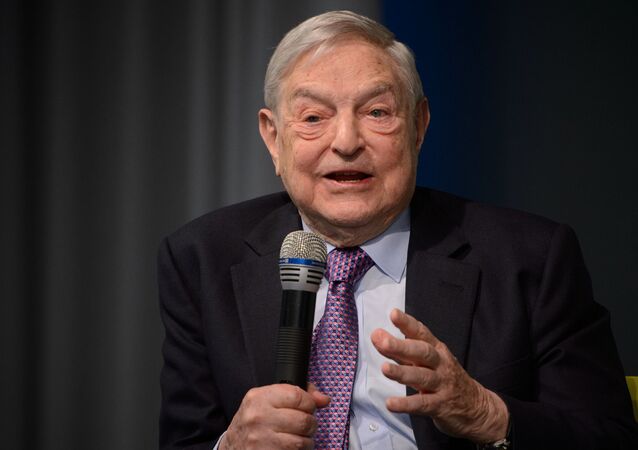