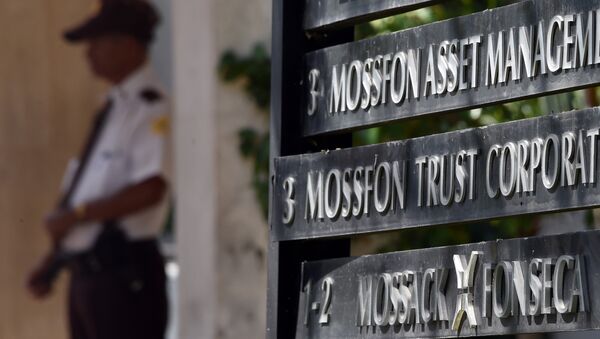 MOSCOW (Sputnik) — US President Barack Obama is planning to implement measures against tax evasion in response to the Panama Papers leak, the White House said in a statement.

“In recent weeks, the disclosure of the so-called ‘Panama Papers’ – millions of leaked documents reportedly revealing the use of anonymous offshore shell companies – has brought the issues of illicit financial activity and tax evasion into the spotlight,” the White House said late on Thursday, as quoted by The Guardian newspaper.

Among measures proposed by the US presidential administration are new US Department of the Treasury rules to close loopholes that enable foreigners to hide financial activities behind false US entities, stricter rules for banks on handling clients' money and measures to combat money laundering and to allow greater transparency, according to the publication.

“Building on years of important work with stakeholders, the actions we are finalizing today mark a significant step forward to increase transparency and to prevent abusive conduct within the financial system,” Treasury Secretary Jack Lew was quoted as saying in the statement.

On April 3, the German newspaper Sueddeutsche Zeitung exposed the alleged involvement of a number of former and current world leaders in offshore schemes by publishing materials it claimed came from the Panama-based law firm Mossack Fonseca.

Mossack Fonseca has refused to validate the information contained in the leaks although it has accused reporters of gaining unauthorized access to its proprietary documents. It warned that using unlawfully-obtained data was a crime that it would not hesitate to punish through legal means.