On July 17, a Malaysia Airlines flight from Amsterdam to Kuala Lumpur crashed in Ukraine’s eastern region of Donetsk, killing all 298 people on board. According to the preliminary report by the Dutch Safety Board, the Malaysia Airlines flight broke up in the air probably as the result of structural damage caused by a large number of high-energy objects that penetrated the aircraft from the outside.

Dutch experts that arrived at the crash site of the Malaysian MH17 flight in eastern Ukraine to collect the passenger plane’s wreckage have excluded the self-proclaimed Donetsk People’s Republic (DNR) from the new version of the November 10 protocol, the republic’s Emergencies Minister Alexei Kostrubitsky told RIA Novosti on Tuesday. 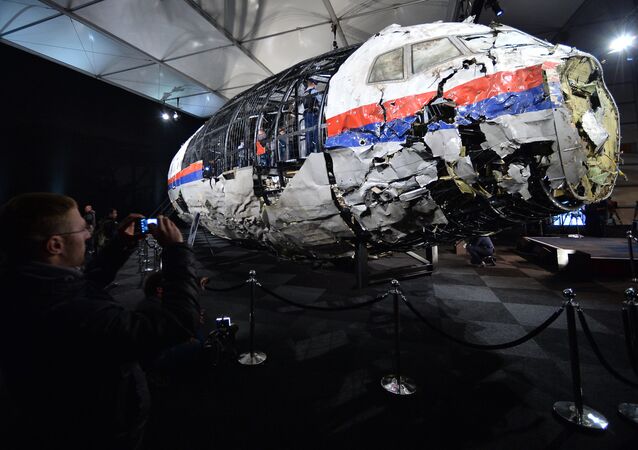