On March 14, Russian President Vladimir Putin ordered the Defense Ministry to withdraw the bulk of the Russian military contingent in Syria. Russia's aerial campaign in Syria has, on the whole, accomplished its objectives, Putin said. 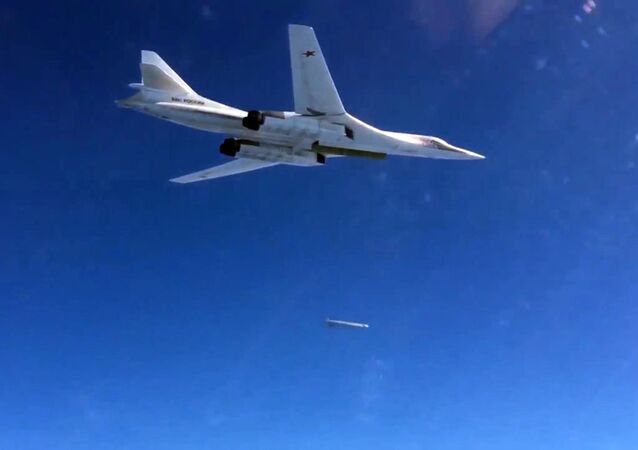