After Pullout: What Could Force Russian Aircraft to Come Back to Syria 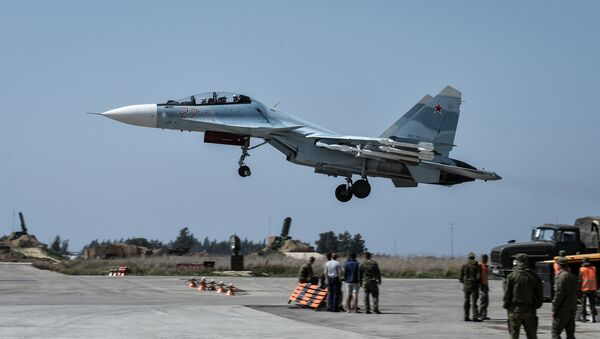 © Sputnik / Ramil Sitdikov
/
Go to the photo bank
Subscribe
Russian forces have largely been withdrawn from Syria, but they could be redeployed to the Arab nation if radical groups become increasingly active in the war-torn country, the speaker of Russia's Federation Council told RIA Novosti.

German FM Praises Russia for 'Dealing Most Significant Blow to Daesh'
The scale of Moscow's military engagement will be proportionate to the level of the threat, Valentina Matvienko added.

President Vladimir Putin announced the partial withdrawal of the Russian forces last week. On the one hand, Moscow has achieved the main goals of its anti-Desh campaign. On the other, Russia wanted to highlight that it is genuinely willing to help bring peace to Syria and provide an impetus to the Geneva process, Matvienko explained.

"Our servicemen have proven themselves to be capable mediators and diplomats," she noted. "They have actively engaged with leaders of various opposition movements by involving them in the peace process. We see results of this work on a daily basis. We see that more Syrians support these efforts." 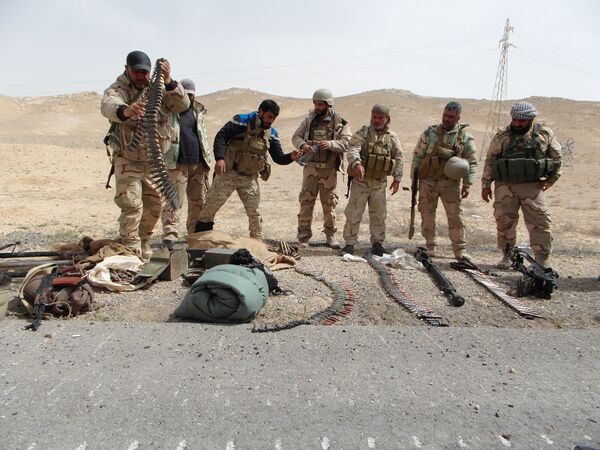 First Images of Palmyra’s Ancient Artifacts Damaged by Daesh Revealed
There has been no lack of good news from Syria recently. On Sunday, Damascus-led forces dealt a major blow to Daesh by pushing the militants out of Palmyra, an iconic ancient city in central Syria. The victory could pave the way for the Syrian Arab Army to liberate Raqqa, the de facto capital of the caliphate.

Nevertheless, Daesh, al-Nusra Front and other terrorist groups have not been destroyed yet and recent bombings in Brussels show that they are still quite capable of wreaking havoc in the Middle East and beyond.

"I think that the EU or the US will not be opposed" should Moscow redeploy its forces to Syria, analyst Nadana Fridrikhson told Svobodnaya Pressa. "The terrorist acts in Brussels have once again convinced everyone how evil Daesh is. Russia is ready to uphold the ceasefire regime, but if terrorist organizations become more active, the US and the EU will not block Russia's counterterrorism efforts." 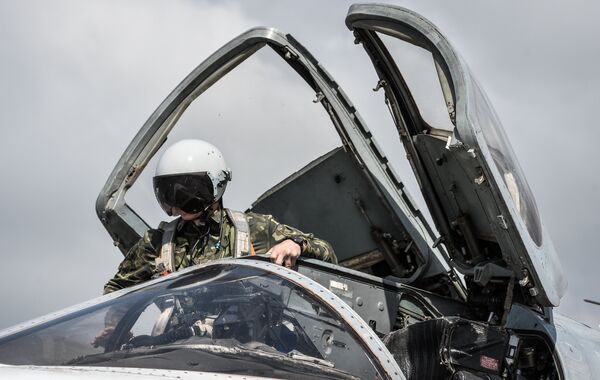 Stanislav Tarasov, head of the Middle East-Caucasus research center under the International Institute of Newest States, hailed Russia for conducting a limited operation far from its borders, but said that withdrawing all forces will only be possible when Daesh and other terrorists are no longer an issue.