The Russian Il-20 military aircraft, which was 22 miles off the Syrian coast, was shot down on September 17, while returning to Hmeimim Airbase. At the same time, four Israeli F-16 aircraft were bombing Syrian targets in the province of Latakia. According to the Russian Defense Ministry, Israel notified Russia of the airstrikes only a minute before they began and provided misleading information concerning the area of the attack and the location of the Israeli F-16 jets. The ministry said that the Israeli pilots used the Russian aircraft as a shield against Syrian air defense systems. As a result, the Il-20 jet was brought down by a missile launched by Syria's S-200 air defense system. The incident claimed the lives of 15 Russian servicemen. 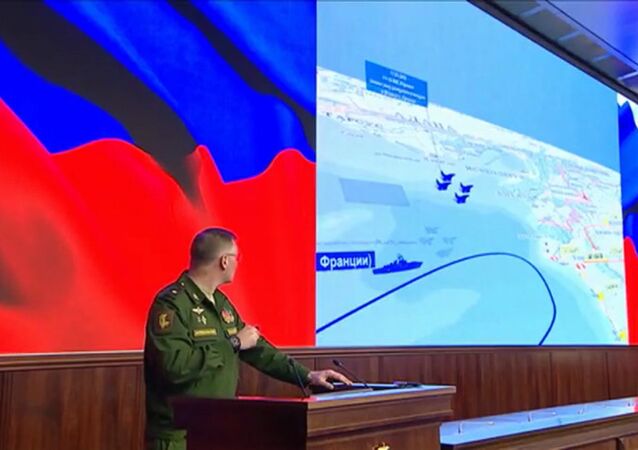