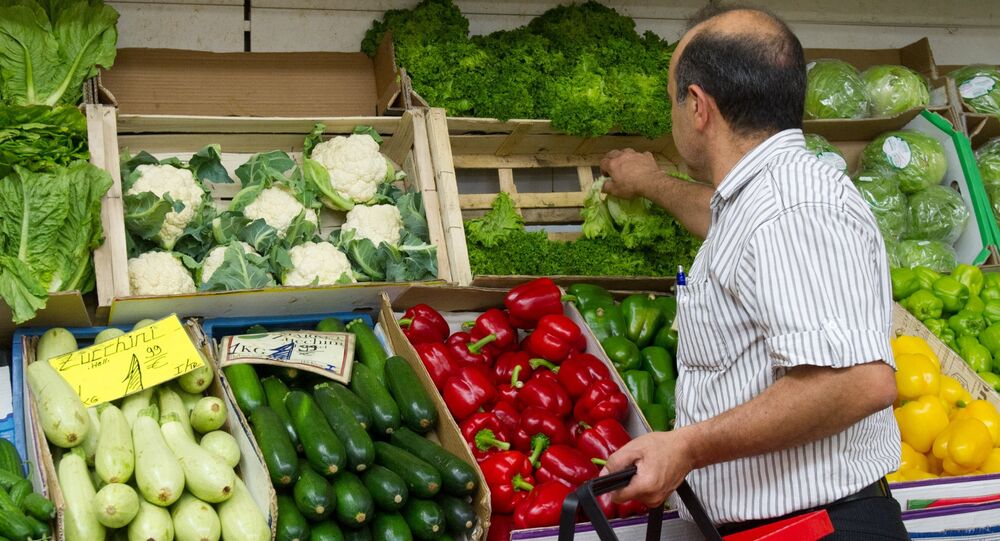 Thousands of scientists from around the world have joined together to issue a global announcement saying that while the Earth is facing an urgent climate crisis, it could be alleviated if fewer people planned to procreate.

In an effort to carry out their moral obligation to “tell it like it is,” a total of 11,258 scientists from 153 countries issued a joint report on Tuesday which sounded the alarm on the Earth’s climate emergency and listed a number of methods by which those around the world can combat the growing epidemic.

“We declare, with more than 11,000 scientist signatories from around the world, clearly and unequivocally that planet Earth is facing a climate emergency,” the scientists' Tuesday release in the Oxford University-published journal BioScience reads.

The report proceeded to mince no words about the primary culprits for the problem.

“The climate crisis is closely linked to excessive consumption of the wealthy lifestyle,” the article noted. “The most affluent countries are mainly responsible for the historical [Greenhouse Gas (GHG)] emissions and generally have the greatest per capita emissions.”

While 24 countries and the European Union account for 91.8% of all CO2 emissions from fossil fuel consumption, the top three contributors are China, the US and the EU, contributing 28.4%, 15.5% and 10.4% to the emission total, respectively.

As for across-the-board issues, the scientists claim the most “profoundly troubling signs from human activities” include a sustained increase in both human and livestock populations, the level of meat production per capita, global tree loss, the consumption of fossil fuels and the number of air passengers.

Though the report lays out the usual ways to combat climate change such as developing renewable, clean energy sources, reducing methane emissions and increasing efforts to protect the oceans and coral reefs, it also offers solutions that are not likely to go over well with most modern-day people: population control and plant-based diets.

Scientists who signed off on the report are encouraging people around the world to abandon beef and other meats and begin “eating mostly plant-based foods while reducing the global consumption of animal products.” Not only do the experts claim that this will boost human health and turn grazing land into cropland, but the change in diet would also decrease GHG pollutants such as methane.

According to a 2018 study conducted by the Institute for Agriculture and Trade Policy and NGO Grain, the five leading meat and dairy corporations contributed more GHGs annually than major oil and gas companies, including ExxonMobil, Shell and BP.

While letting go of meat is a difficult request, decreasing the rate in which the Earth’s population grows may be an even tougher task.

“Still increasing by roughly 80 million people per year, or more than 200,000 per day … the world population must be stabilized — and, ideally, gradually reduced — within a framework that ensures social integrity,” the scientists asserted.

Just like there are secondary benefits to switching to a plant-based diet in the name of combating climate change, the experts say there are “proven and effective policies” that countries can put into place to not only lower GHG emissions and curtail loss of biodiversity, but also shrink the gender inequality gap through family-planning services that would establish “primary and secondary education as a global norm for all.”

Despite likely opposition to come against the latest report, the options laid out provide a different take than previous climate reports from groups such as the UN Intergovernmental Panel on Climate Change by offering concrete solutions to the world’s problems - which critics claimed climate activist Greta Thunberg’s efforts also lacked.