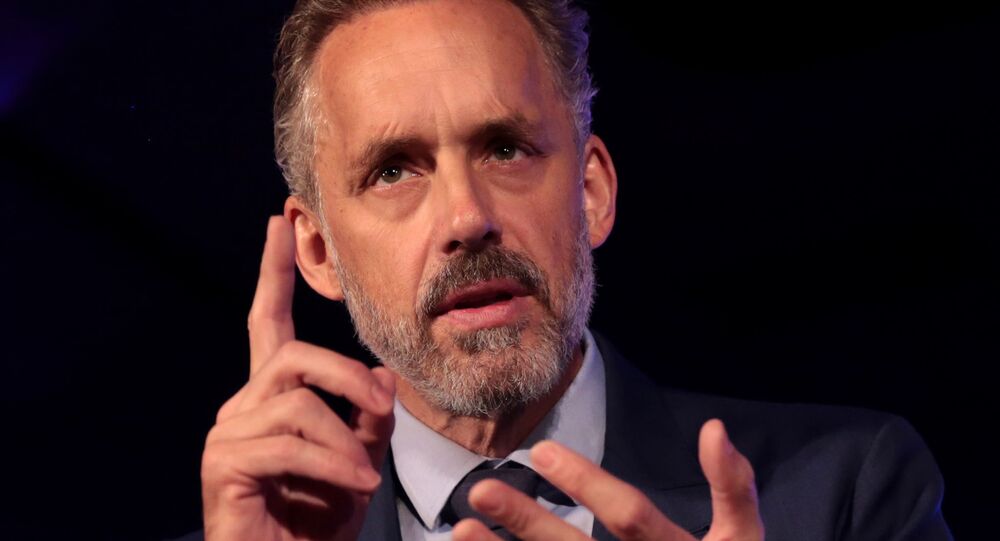 Back in the Saddle? Jordan Peterson Returns to North America, Sends Joy With New Podcast

Last year was pretty rough on Canadian psychologist and public speaker Jordan Peterson, as his wife was diagnosed with terminal cancer and he developed a physical addiction to the psychoactive drug benzodiazepine, which he was prescribed to deal with increased anxiety. However, it looks like the master can’t wait to get back to work.

Jordan Peterson has left Russia where he sought emergency drug detox treatment and is back in Florida, his daughter Mikhaila revealed in a podcast published on the professor’s website and shared on Twitter.

​The podcast, titled “Structuring Your Perceptions (part two)” was a recording of Peterson’s lecture in Canberra, Australia from last year, but it also provided some new updates on his health.

“As you know, we’ve been in Russia for the last month and a half for emergency treatment for my dad but guess what… We are in Florida! We are back in North America. I am so happy to see the sun”, Mikhaila said at the beginning of the recording.

“Dad’s continuing to recover, but it’s pretty unpleasant. He is having some good days now though”, Peterson’s daughter added. “I’ll keep you posted on any new developments”.

Many of Peterson’s followers were ecstatic not only to hear their guru’s reflections on courage and truth, but also to know that he was doing alright and was willing to provide his followers with some new content and food for thought.

So happy to hear you are on the mend. We've missed you and have been praying for your recovery. You are a much loved, much needed voice in the world. Welcome back from the belly of the whale! ♥️

Thanks Dr P! Super happy to see you back in the saddle. The world NEEDS you to stick around! Your insights and road signs have been transforming the lives of millions of folks both young and old!

Stay healthy, stay strong, and stay out of trouble up there in the frozen tundra!

We love you and miss you! Hope you are doing better. Praying for you and your family. We all need you right now. 🙏🏼💖

Some even suggested the Canadian professor should run for office one day after his full recovery.

I hope you are feeling better Dr. Peterson, when you get better can you think about coming back to Canada running for politics. Trudeau is dividing the country and setting us back at least 50 years with his policies.

Jordan Peterson is a renowned clinical psychologist who rose to international fame with his YouTube lecture series, especially the one criticising Canadian legislation prescribing the use of gender-neutral pronouns in relation to people with non-binary identities.

© Photo : jordan.b.peterson/instagram
Social Justice Warriors are Rushing to Attack Jordan Peterson at His Weakest, Friend Says
The professor has been dealing with anxiety for some years now, caused by a severe autoimmune response to food and was prescribed the psychoactive drug benzodiazepine.

The dose of the drug was increased last year after his wife was diagnosed with terminal cancer, but in reverse, it only made Peterson suffer “both a physical dependency and a paradoxical (opposite to the intended effect) reaction to the medication”, Mikhaila revealed, causing him “unbearable discomfort”. Peterson was brought to Russia several months ago for detox treatment in critical condition following several unsuccessful rehab attempts undertaken in North America.