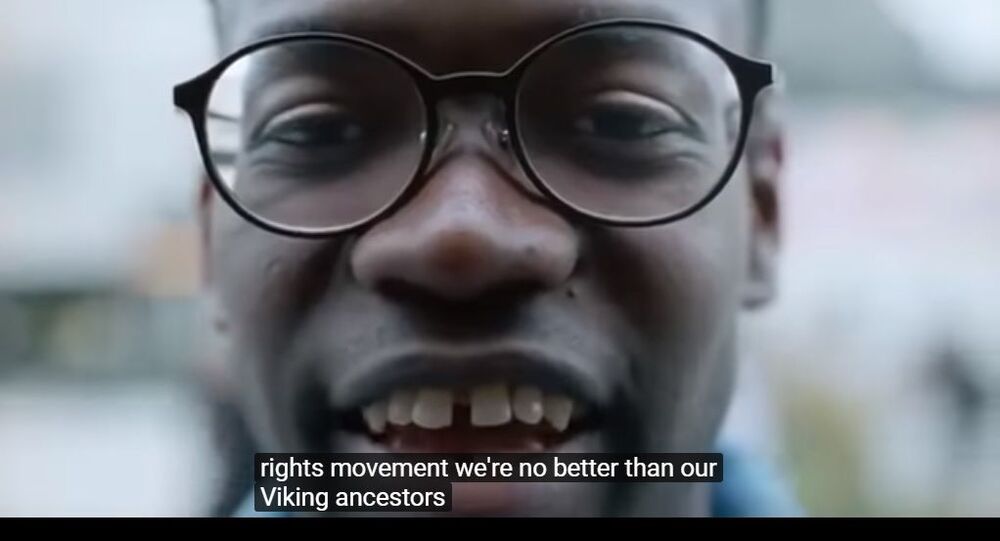 Scandinavia's largest airline has ruffled many feathers with an overtly multiculturalist ad claiming that all of Scandinavian culture was “copied”.