Attack on Tankers in Gulf of Oman

On 13 June, the two vessels, Front Altair and Kokuka Courageous, were reportedly hit by explosions in Iran's territorial waters in the Gulf of Oman. The cause of the incident remains unknown but US Secretary of State Mike Pompeo immediately blamed Iran. Shortly after, CENTCOM said a US Navy destroyer was headed towards the region. Tehran has strongly denied any involvement in the incident. In a press release, Iran’s has mission urged the international community to prevent the United States and its allies from escalating tensions in the region. 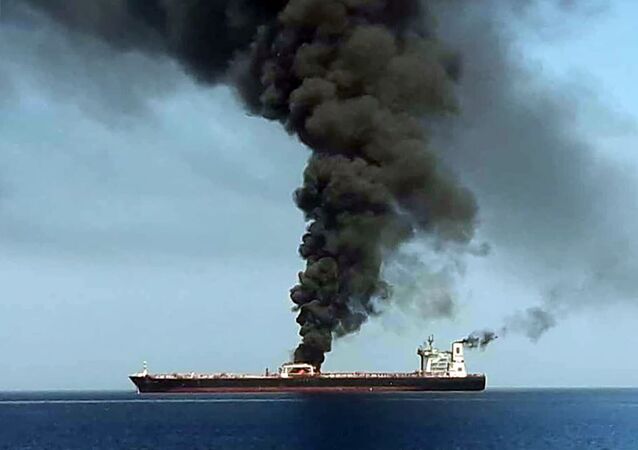