Conflict Between India, Pakistan Escalates Over Exchange of Airstrikes in Kashmir

The strained relations between India and Pakistan further deteriorated after India conducted an unauthorised airstrike on what it claimed was a camp of the Pakistan-based Jaish-e-Mohammad terrorist group, located across the so-called Line of Control (LoC) separating the Indian- and Pakistani-controlled parts of Jammu and Kashmir. 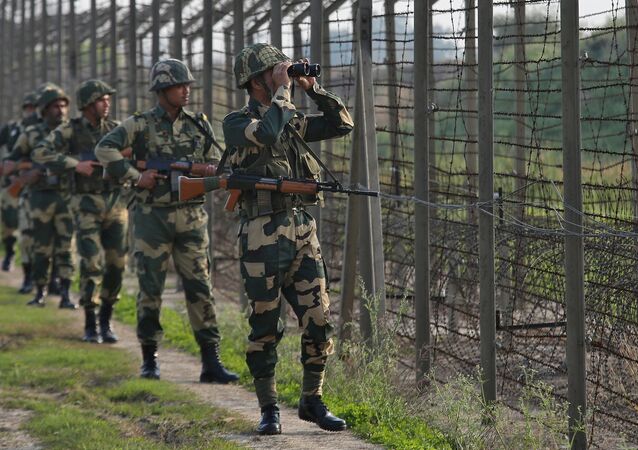