Estimates published on Friday by the World Health Organisation put the number of infected people worldwide at 1,521,252, including 92,798 deaths.

In December 2019, China informed the World Health Organisation (WHO) about an outbreak of a yet-unknown strain of pneumonia in the city of Wuhan in the central province of Hubei. On 11 March, the WHO declared the outbreak of the disease, which is caused by a new strain of coronavirus, a pandemic.

Meanwhile, the city of Wuhan, where the virus originated, has ended its lockdown, and is gradually returning to normal as the city has reported no deaths in the past several days. 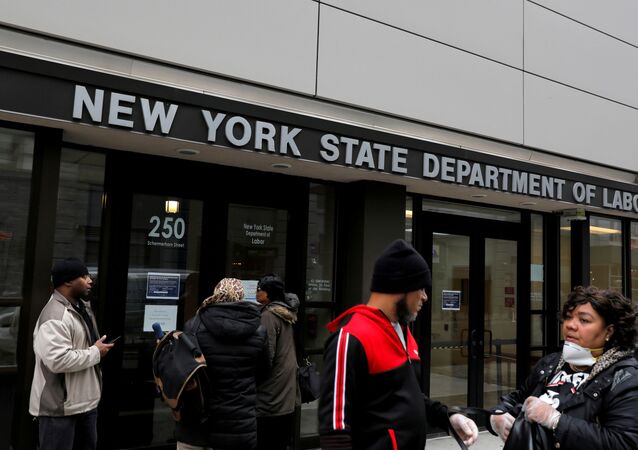