The US carried out an airstrike in Iraq's capital Baghdad on 3 January, killing the head of the Quds Force of the Iranian Revolutionary Guard Corps Qasem Soleimani and Iraqi militia commander Abu Mahdi al-Muhandis along with 10 other people. The airstrike was authorised by US President Donald Trump and was aimed at "deterring future Iranian attack plans".

The Iranian authorities pledged to exact "crushing vengeance" on Washington for killing its top military commander.

The strike came as the situation in Iraq escalated on 31 December when Shia protesters attempted to storm the gates of the US Embassy in Baghdad following airstrikes on an Iran-backed unit of Kataib Hezbollah operating in the country. 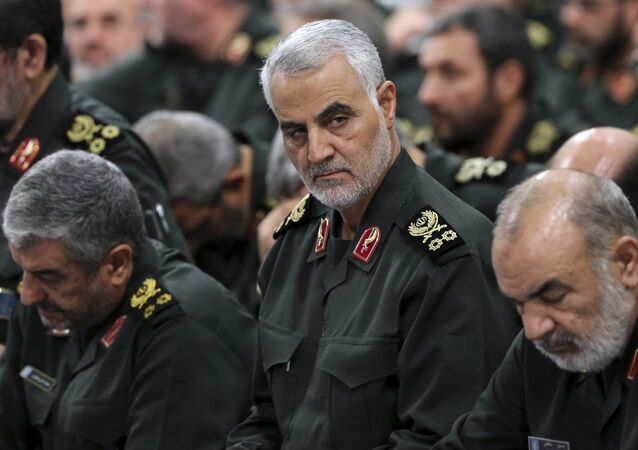 Qasem Soleimani: What We Know About Iranian Elite Force’s General That US Took Aim at