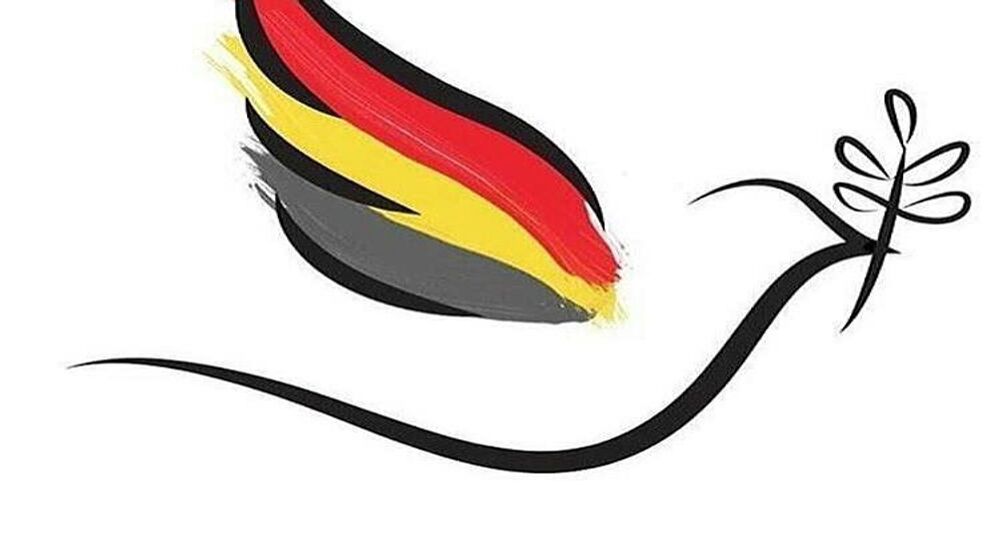 Cartoonists light up Twitter with messages of grief, solidarity, and defiance.

In the wake of suicide bombing attacks in Brussels on Tuesday that killed dozens and left hundreds wounded, the world’s cartoonists have taken to Twitter and social media to help the world mourn, using illustrations depicting collective sentiments of sadness, resilience, and anger in the wake of tragedy.

​While some people shared cartoons of grief in black, yellow and red, the colors of the Belgian flag, others posted messages of solidarity with #JeSuisBruxelles, or “I am Brussels,” mirroring the outpouring of support or Parisians under the #JeSuisCharlie hashtag after the January 2015 attack on the offices of the Charlie Hebdo magazine. Popular hashtags today are #prayforbrussels and #prayforbelgium.

​The acclaimed French cartoonist Jean Plantureux, or Plantu, drew an empathic cartoon for the French newspaper Le Monde depicting a crying person draped in a French flag hugging a crying person with a Belgian flag reaffirming the strong bond between the two countries.

​Global graphic artists remind us that, even on a dark day of international grief and outrage, the collective spirit of humanity retains hope, optimism, and the appreciation of beauty.