Turkey Votes for Presidential System of Government in National Referendum

On April 16, Turkey held a referendum to approve 18 constitutional amendments which the country's legislature introduced in January. The changes replace the country's current parliamentary system of government with a presidential system, expanding the power wielded by President Recep Tayyip Erdogan. The supporters of the change won with a narrow margin. 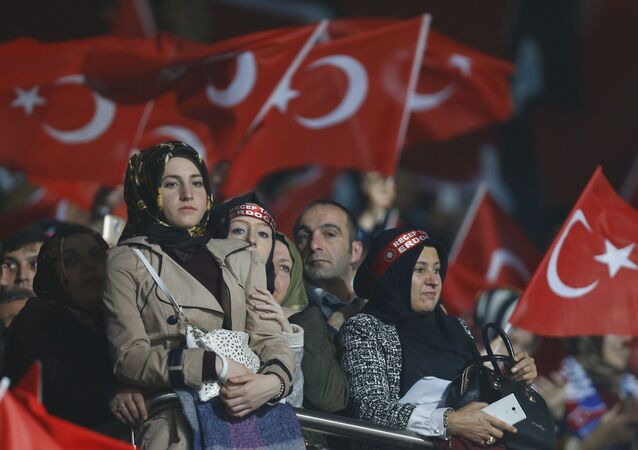