On 3 October, following the implementation of a series of economic reforms announced earlier by the Ecuadorian government, including a measure to eliminate decades-long fuel subsidies, violent protests erupted nationwide, with taxi, bus and truck drivers blocking roads and bridges and clashing with police in Quito.

According to Ecuadorian President Lenin Moreno, the country could no longer afford the public subsidies and claimed that cuts could help save some $2.27 billion a year. Additionally, the cuts were part of the Ecuadorian government's austerity deal with the International Monetary Fund (IMF) to be eligible for a $4.2 billion loan.

As a result of the unrest, Moreno declared a two-month state of emergency in the nation, allowing the government to mobilize security forces and invoke extraordinary measures.

The Organization of American States (OAS) condemned the violence during the protests in Ecuador and called on the parties to settle their differences via dialogue. 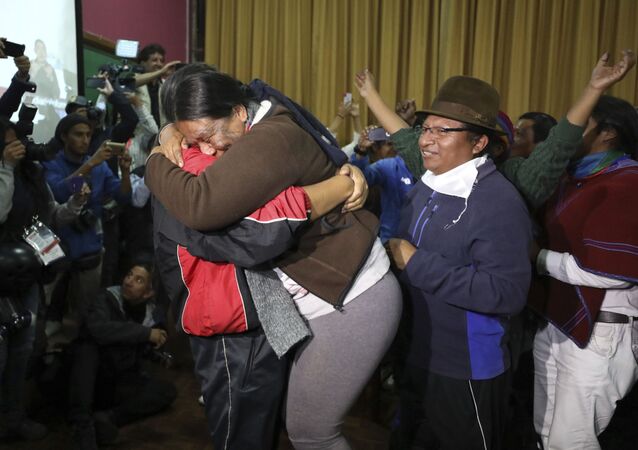