US President Donald Trump on August 2 signed a new bill into law that imposes tough new sanctions on the governments of Russia, Iran and North Korea, albeit the president expressed reservations about restrictions on executive power and warned that the measures could actually unite the countries targeted.

The legislation overwhelmingly passed both houses of Congress, leaving Trump with little choice but to sign it into law.

What are the potential global repercussions of this move? 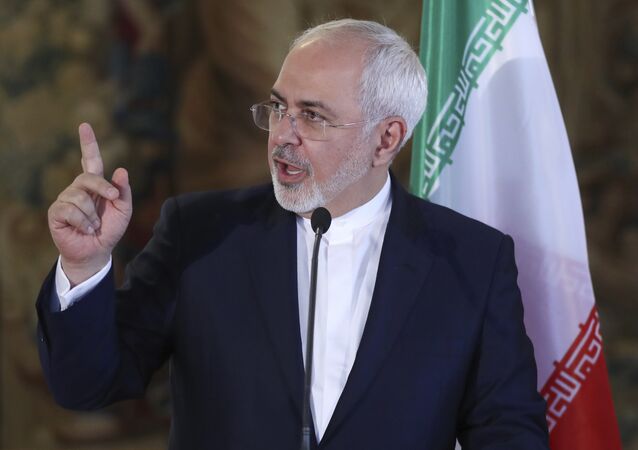