Deal Cancelled: What Will Paris Do With Russia's Mistrals?

Paris and Moscow have terminated the contact for two Mistral-class helicopter carriers, but repayment remains unresolved.

Russia and France signed a 1.2 billion euro ($1.3 billion at the current exchange rate) agreement for the purchase of two Mistral-class helicopter carriers in 2011.

In November 2014, Paris suspended the contract, citing Moscow's alleged participation in the Ukrainian conflict as the reason behind the move. Moscow has repeatedly denied the allegations. 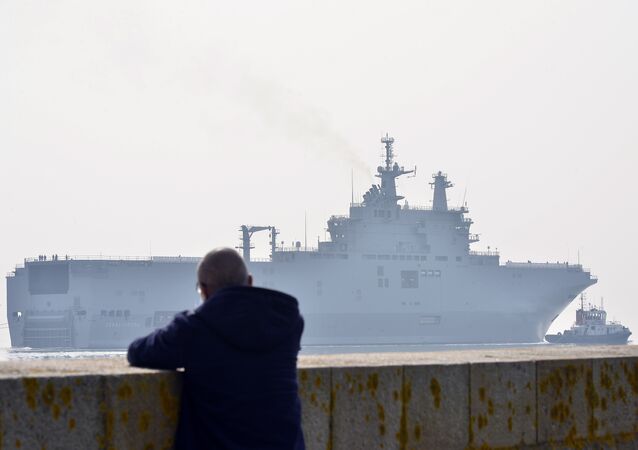