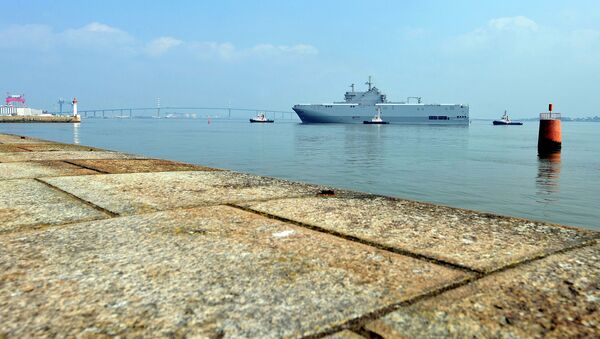 Cairo and Paris signed on Saturday a contract for purchase of two French-made Mistral-class helicopter carriers that were not delivered to Russia.

Egypt emerged as France’s replacement customer for Mistrals in September 2015 after Moscow and Paris had terminated the $1.3-billion contract in August amid France's accusations of Russia over its alleged role in the conflict in eastern Ukraine.

Russia received around $1 billion in compensation for the unfulfilled deal.