On 29 November, Met Police said a man had stabbed several people near and on London Bridge in the UK capital. Assistant Commissioner Neil Basu has confirmed that the suspect was shot dead on the spot, and the incident has been classified as a terrorist attack. Two people later died as a result of their injuries. 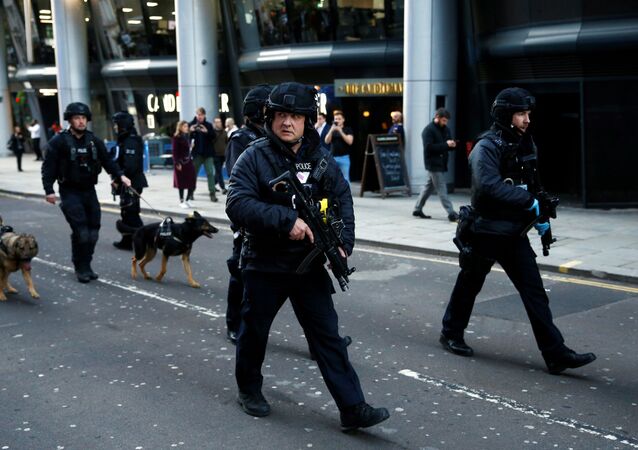 #LondonBridge: All We Know So Far About Attack Committed by Convicted Terrorist