The armed conflict in Palestine, born out of weeks of tensions which followed the kidnapping and the subsequent murder of three Israeli teenagers and the killing of a Palestinian teen apparently done as an act of vengeance, continues to escalate, despite the repeated urgings by the UN and the US to cease hostilities. After airstrikes and bombardments from sea failed to stop the repeated rocket attacks by Palestinian militants, Israeli ground forces launched a major offensive which already resulted in significant civilian casualties. 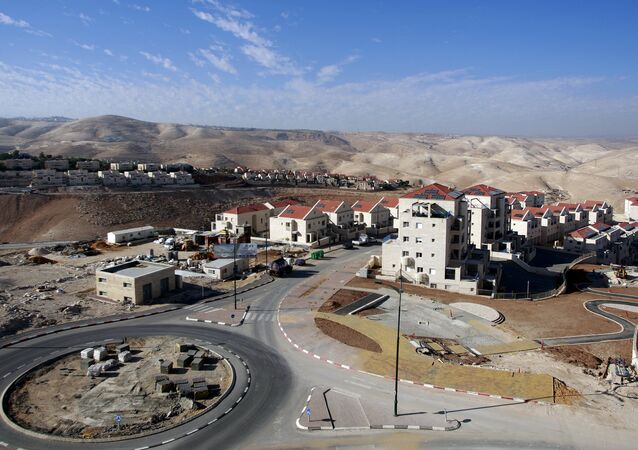