On April 4, a chemical weapons incident in Syria's Idlib province claimed the lives of some 80 people and inflicted harm on an additional 200 civilians. Damascus put the blame on militants and reiterated that it did not possess any chemical weapons. Moscow said a Syrian warplane in Khan Shaykhun hit a terrorist warehouse that stored chemical weapons slated for delivery to Iraq. A number of Western states blamed Damascus for the incident. The United Nations and the Organization for the Prohibition of Chemical Weapons (OPCW) started an investigation. The incident was used by Washington to launch a Tomahawk cruise missile strike against Syria's Ash Sha'irat airbase on April 6. 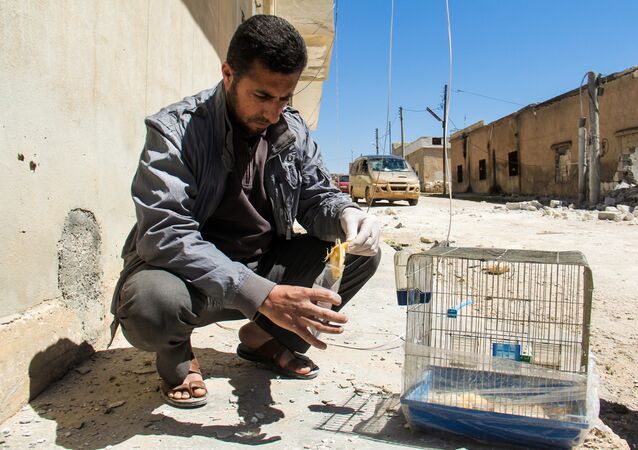