The international hacktivist group Anonymous called the UK's Integrity Initiative a "large-scale information secret service" created by London to "counteract Russian propaganda" and meddle in other states’ domestic affairs. On November 23, the hacktivist group released documents related to the project and said that the program was launched in 2015 and funded by the UK government.

Documents of the project leaked by the hackers showed, in particular, that the Integrity Initiative had received funding from the US State Department, NATO and Facebook. Anonymous claimed that the Integrity Initiative included covert structures capable of interfering in the domestic affairs of France, Germany, Italy, Greece, the Netherlands, Lithuania, Norway, Serbia, Spain, and Montenegro.

The documents, published by Anonymous, showed that the Integrity Initiative's costs for the fiscal year ending on March 31, 2019, were estimated at £1.96 million pounds ($2.51 million). 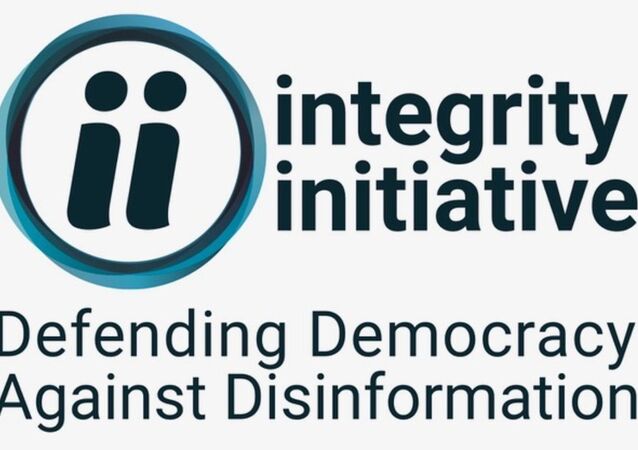 All Equal Before Virus: World Politicians Wearing Face Masks
Medical Supply Gone Awry
Deal of the Century: What is Trump's Plan for Israel and the Palestinians?
Ok
Ok
Do you have a Sputniknews.com account?
YesNo