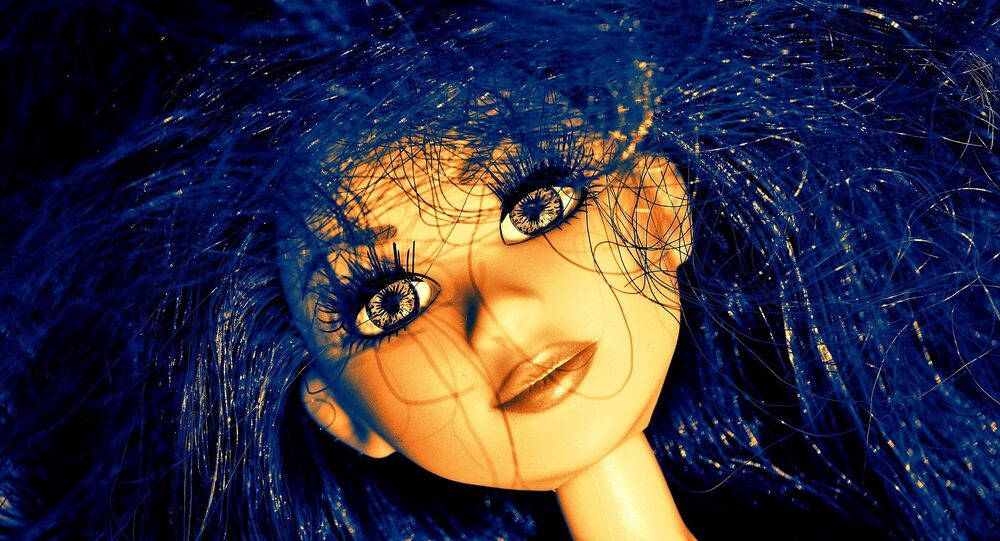 The debaters noted that today's sex robots often have the "appearances and attributes typical of the objectifying, sexualised and degrading attitude to women found in today's mainstream pornography".

"Why are men willing to pay tens of thousands of dollars for a robot that obeys their smallest command?" the feminists asked rhetorically. "A female robot cannot say no to something that the man wants, if she is not programmed to do so", the feminists complained.

The leaders of the women's organisations claimed that fantasies stimulated by such technology may lead to real violence against girls and women. They also drew parallels with pornography, whose consumption, they claimed, leads to sexist attitudes and actual violence. The dehumanisation of women justifies slavery, and the exploitation of the female body through new technology is part of this, they claimed.

The three organisations demanded that an inquiry be made to produce proposals on "how technology and activities that normalise abuse can be restricted and prohibited".

The feminists also want Swedish authorities to make it difficult for "brothels with sex robots and dolls" to open in Sweden. Unlike neighbouring Denmark and Finland, Sweden has yet to open an automated brothel with no human prostitutes. The organisations drew comparisons between sex robots and prostitution.

"Sweden has for 20 years had a regulatory framework that punishes sex buyers and which has reduced the demand for prostitution. <…> Now, Sweden must take the next step and dare to address the ongoing technological developments that are driven by the sex industry at the expense of real women and girls", they concluded.

Lastly, they demanded that such dolls and robots be included in sexual education curricula and addressed from a perspective that portrays the relationship between sexuality and power as problematic.

In 2014, Sweden received its first "feminist" government, which puts a special emphasis on women's rights.