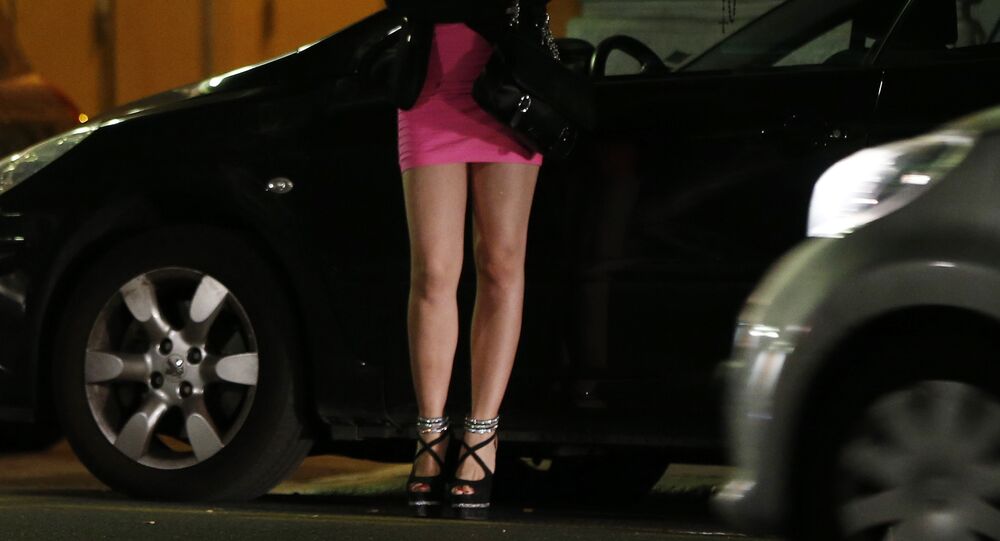 Danish Social Minister Mai Mercado has established a work group which brings together eight cabinet ministries, in order to obtain recommendations on how to better balance the rights and responsibilities associated with the world's oldest vocation.

Conservative Social Minister Mai Mercado has revealed that the government is looking into improving conditions for sex workers, decrying the dramatic lack of human rights in this field. Thus, dirty hotel rooms, a lack of unemployment benefits and long working nights should be replaced with more decent conditions for Danish prostitutes.

According to Mercado, prostitution is very sparsely regulated and sex workers don't enjoy the same rights as those engaged in other vocations, including the right to unemployment insurance payouts and pensions.

"Sadly, I feel that this is an area where basic rights don't exist. Society demands that everyone pay their taxes, including prostitutes, so I think that we are duty-bound to ensure people have basic rights. We also need to be able to help people who want to make a job change," Mercado said, as quoted by Danish Radio.

Prostitution has been legal in Denmark since 1999. Prostitutes are required to register as business owners with the tax authorities as their income is taxable, a situation described by Mercado as "taxation without representation".

"It is hypocritical that today you have no rights as a prostitute despite paying taxes. If you are exposed to violence or a lot of other things, you have no recourse other than to go to the police. There is a need to improve their situation," Mai Mercado told Danish Radio.

According to the cross-ministry group, the sex market is currently so weakly regulated that it can only make selling sex in Denmark more uncertain in terms of safety and health.

Citing the experiences of neighbouring countries which have experimented with criminalising the procurement of sex, Mai Mercado argued that accepting prostitution instead of trying to ban it is the right approach.

"We have witnessed Sweden's experiences. These are really bad. There is more violence, more insecurity, and it keeps sinking to the underworld. There is no need for that", Mercado said.

As a member of parliament in 2013, Mai Mercado voiced her readiness to go all the way and recognise prostitution as a profession in Denmark. Among other things, this will mean that prostitutes will have the right to enrol in an unemployment insurance fund, be entitled to unemployment benefits and be able to earn a pension.

Mercado's crusade was backed by the Liberal Alliance party, which is part of the current coalition government. Its political spokeswoman Christina Egelund described it as "the only right way to go", to give sex workers a "completely equal footing" with office clerks and any other profession.

The most recent significant data on prostitution in Denmark is from 2011, when the number of active sex workers was estimated at about 3,100 people, mostly women. However, the estimate by the SFI, the Danish National Centre for Social Research, only covered visible numbers, as many more are believed to be working illegally.

The work group looking into improving the prostitution sector will compare similar experiences from abroad, while a number of advocacy groups and organisations will also be consulted. The group's findings are expected to be ready in six months.