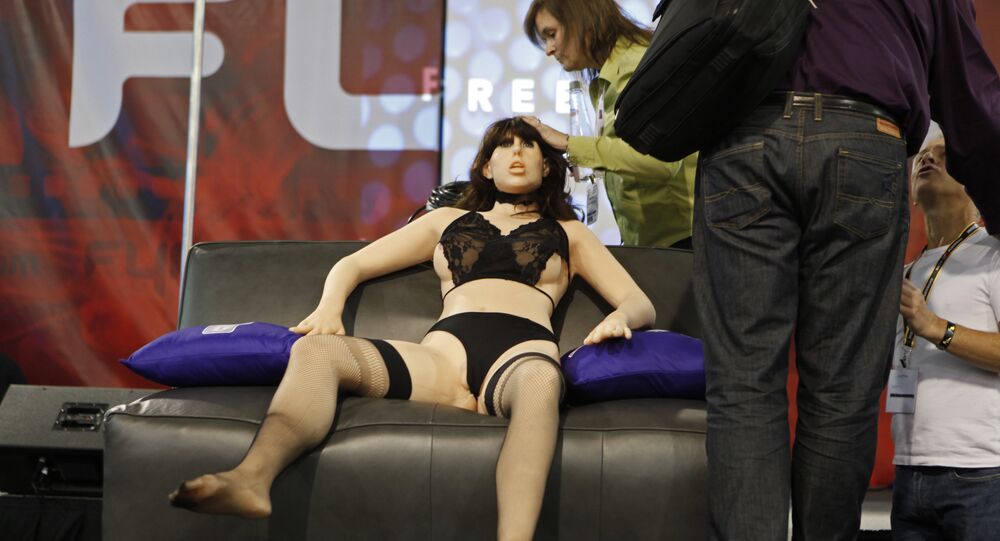 The city of Århus has received the distinction of becoming home to Denmark's first brothel with sex dolls. The venue, aptly named Doll House, markets itself as "the place where all gentlemen are welcome and where girls don't say no," Århus Stiftstidende reported.

Director Maria Nielsen described the premiere as "hectic," as extra measures had to be taken to ensure that there were no customers during a guided tour for the journalists. By her admission, the public interest was immense, which was good for publicity.

Before the opening night, the sex dolls were used in a "trial run." "There were 25 test subjects, and two of them re-appeared during the premiere," Maria Nielsen said.

Similarly, fellow sexologist Joan Ørting ventured that Doll House will rather become a museum than a real brothel.

By contrast, Maria Nielsen saw a bright future for her enterprise as a place for people to implement their fantasies "in a safe way."

​At present, Doll House offers five sex dolls in four differently-themed rooms — a doctor's room, a classroom, a living room and a sado-mazo room, equipped with a swing, a rack, a crucifix and other tools. Incidentally the latter room drew the most customers.

Inside the Doll House, a hostess shows customers around and instructs on the dos and the don'ts of doll sex, i.e. which positions are to be avoided for risk of damage.

The dolls, which have regular Danish names like Marie, are made of thermoplastic rubber and stainless steel, weigh about 50 kilograms and can be used for all types of sex. They are cleaned and sprayed after use, but it's up to the customer whether to use a condom or not, Århus Stiftstidende reported.

​"A woman can be with a man and half an hour later she is with another man. This is no different," Nielsen argued.

​The smallest of the dolls is 148 centimeters tall, but has and adult appearance to comply with the EU regulations on sex with minors. According to Doll House partner Rasmus Fink, there are plans to expand the assortment with male and pregnant sex dolls.