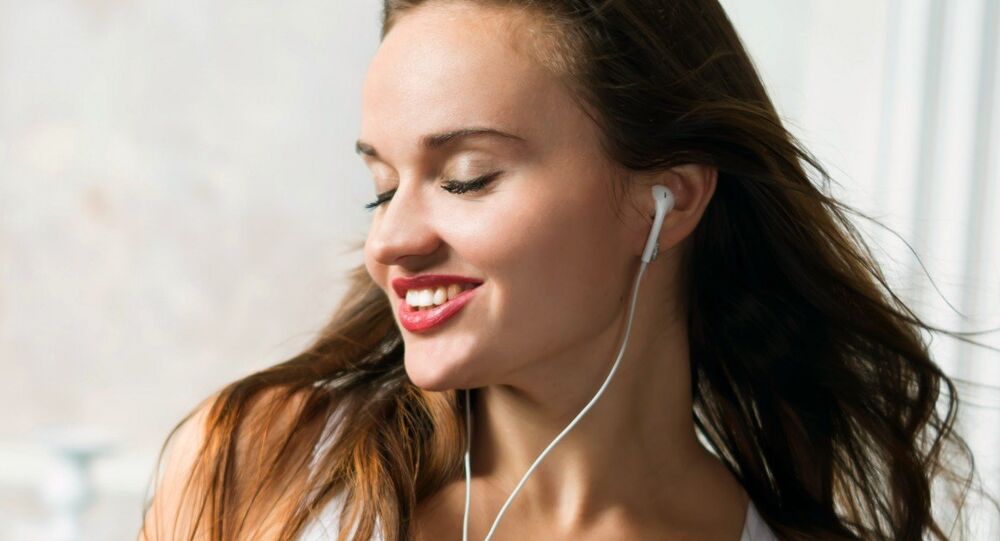 The number of Swedes listening to audiobooks has nearly doubled in only two years. The explosive growth is largely driven by Swedish women's thirst for sensual literature and romance novels, giving a new meaning to the "Women fall in love through their ears" truism.

Over a third of the Swedish population (37 percent) listened to audiobooks last year, a marked increase over just the 20 percent who did the same in 2016, national broadcaster SVT reported.

While audiobook streaming services have reported a spike in listenership in all categories, there are some spicier types that lead the way.

"Amongst the listening public, genres such as romance, 'feel-good' novels and eroticism are growing. We are thus seeing increased demand from listeners as well as an increase in the number of publishers who are putting out these types of books", Anna Riklund, content manager at audiobook streaming service Bookbeat, told SVT.

"Embracing romance is easy. It is happy-ending and feed-good type of reading. As a pastime, it works very well, providing a little escape from reality", Anna Riklund mused.

"It's anonymous. You don't have to sit with a paperback that shows what you are reading. No one knows what you're listening to," she told SVT.

According to her, the publishers started to dress up the book covers in order to make them more appealing to other target groups. By her own admission, books written "in a very explicit manner with lots of sex" are the most popular.