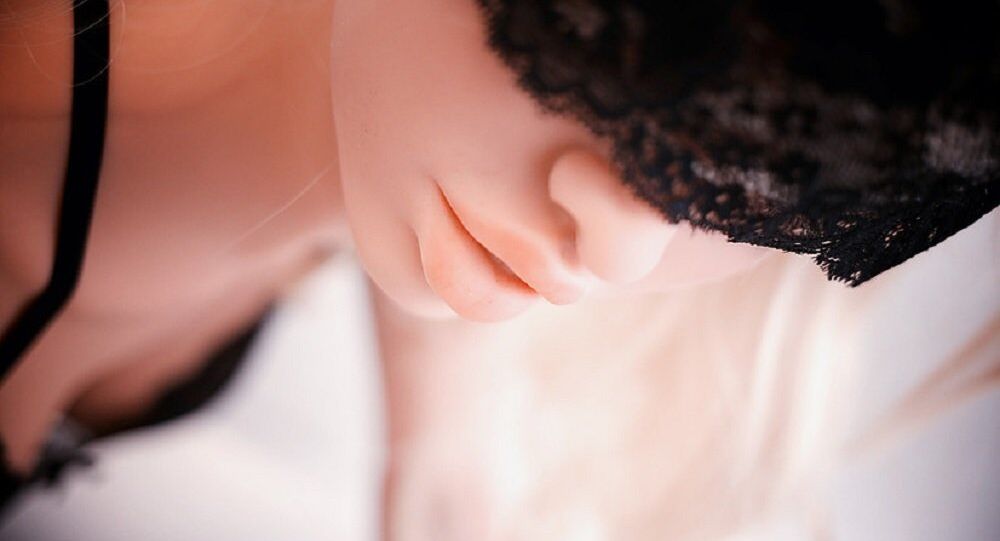 At a rate of €100 per hour, customers of Helsinki-based Unique Dolls can spend time with one of four hyper-realistic silicone dolls in one of Europe's few sex doll brothels to operate publicly.

Hidden in a basement behind Kannelmäki Shopping Centre, the sex doll brothel Unique Dolls has become Finland's first establishment of this sort. A number of advance bookings have signalled the public's interest, the newspaper Hufvudstadsbladet reports.

The clientele is free to choose one of four life-sized dolls: Candy, Crystal, Nicky, and Jennifer, which are imported from China and Japan and cost €2,300-4,500 to buy. The dolls' are designed to fully resemble their human counterparts, and come complete with a removable synthetic vagina. Candy is touted as the hottest item, owing to her authentic-feel silicone skin. The pleasure of brightening one's long winter nights costs customers €100 per hour. The establishment's motto is "not just a doll".

Before the act, the dolls are heated up with an air-dryer in order to give the impression of human warmth. Afterwards, they are cleaned with utmost care in a meticulous process that takes over an hour.

Each doll is situated in a private room featuring a sofa bed, speakers, and a flat-screen TV. Patrons are also offered towels, lubricant (if necessary), and condoms (which are compulsory). Only four people at a time are able to visit Unique Dolls.

​"This is a great place for those who have a complex or disability or maybe are just shy. Every person is welcome here. Here, you will be anonymous," club chief Antti Kurhinen explained to Hufvudstadsbladet. He admitted to having a "test drive" with one of the dolls, but said that it was "not his thing".

"When no living people with emotions are involved, I don't see anything morally reprehensible in this sort of activity," Paalanen said, welcoming this automation as a "good solution" for anyone who has no access to sex or who happens to be turned on by sex dolls.

Even Anna Jungner-Nordgren, the chair of the Swedish Women's Association, has turned out to be welcoming. While she generally is against brothels, she said that using dolls instead of living people was the lesser of the two evils.

The owner of the establishment, a Russian entrepreneur named Konstantin, explained that the purpose of the dolls is to "help people" meet their sexual desires, particularly those who may not be comfortable doing so with real people.

Addressing the claims that the establishment wasn't inclusive enough, the management conceded it was wrong to ignore people's preferences and said they were considering opening another establishment with male sex dolls exclusively.

"Women have no tradition of buying sex with women; I have my doubts that it would become an attractive business," Paalanen predicted.