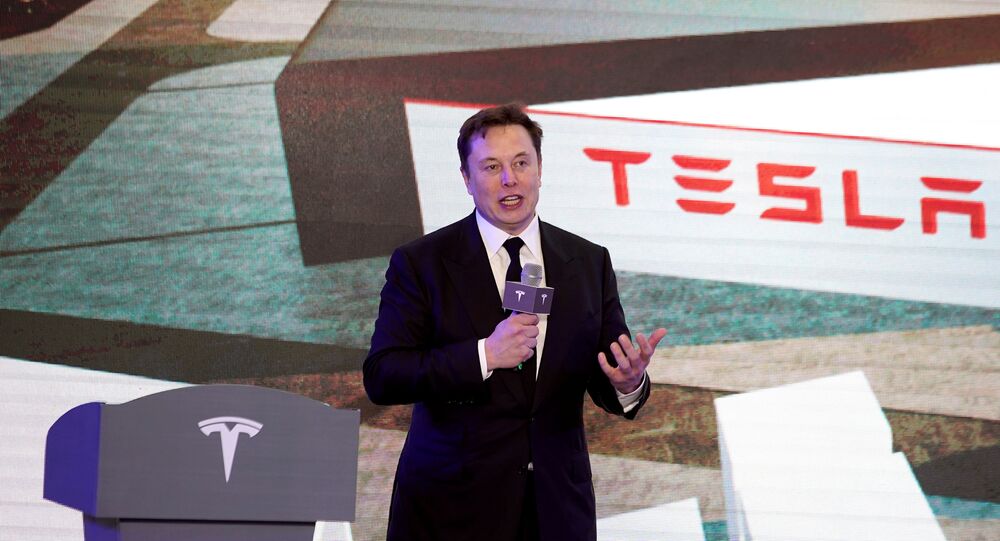 Tesla CEO Elon Musk announced on Saturday that his company would file a lawsuit against Alameda County in California after the local government refused to allow the car manufacturer to resume operations during an ongoing pandemic.

In a tweet, the high-profile businessman said that the county’s continuation of the coronavirus lockdown measures contradicts the decisions of the governor of California Gavin Newsom and US President Donald Trump.

Frankly, this is the final straw. Tesla will now move its HQ and future programs to Texas/Nevada immediately. If we even retain Fremont manufacturing activity at all, it will be dependen on how Tesla is treated in the future. Tesla is the last carmaker left in CA.

The billionaire also declared that the company would move its headquarters, along with future Tesla programs, “immediately” from California, to the US states of Texas and Nevada.

“Frankly, this is the final straw. Tesla will now move its HQ and future programs to Texas/Nevada immediately. If we even retain Fremont manufacturing activity at all, it will be dependent on how Tesla is treated in the future. Tesla is the last carmaker left in CA,” Musk later tweet.

On Thursday, Newsom announced that factories in California could resume business, while adding that county  governments in the state have the right to keep some COVID-19 lockdown restrictions in place.

Later in the day, Tesla, in an internal email sent to employees, revealed plans to bring back less than 30 percent of its workers as a means of resuming “limited operations” at its Fremont, Alameda County, factory starting Friday. The Alameda county government then announced prolonging restrictions until the end of May, according to TechCrunch.

According to TechCrunch, Alameda County health officials received a request from Tesla to resume activity and after reviewing the car maker's safety plan did not give them the 'green light' to resume operations.

A spokesperson for the Alameda County health department said that they had informed Tesla of “all of the conditions that must exist for phasing in the safe reopening of various sectors of the economy and the community”.

The spokesperson reportedly said that the department also noted that “they [Tesla] do not meet those criteria and must not reopen”.

How Do You Like That? Elon Musk Shares Photo of His Newborn Baby