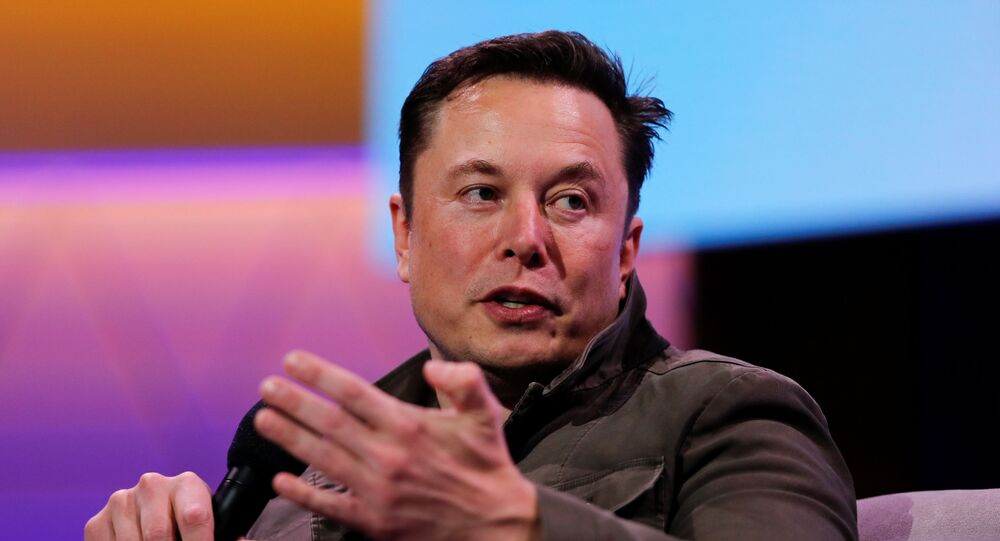 On Monday 4 April, the businessman and his girlfriend, Canadian pop star Grimes, announced via social media their new baby, sharing a photo of the infant. The billionaire told followers that they had named their baby “X Æ A-12 Musk”, leaving netizens wondering how it is pronounced.

US billionaire Elon Musk, founder of Tesla and SpaceX, revealed on Thursday during an interview on The Joe Rogan Experience podcast, the right way to pronounce the unusual name of his newborn child ‘X Æ A-12’ and the secret behind the name.

In response to Rogan’s question on what ‘A-12’ stands for, the 48-year-old entrepreneur said, “Archangel 12, the precursor to the SR-71, coolest plane ever”.

On Wednesday, Musk’s partner Grimes, 32, explained the meaning of their newborn baby's name. She said that the X indicates an unknown variable, Æ is for her elven spelling of Ai (love and/or Artificial Intelligence). The A-12 is a precursor to the iconic SR-17 US spyplane, which is the couple's favourite aircraft - as Grimes herself described it - "no weapons, no defenses, just speed. Great in battle, but non-violent".

She finalized the explanation with the notion that the "A" in the name also represents "Archangel" — which she said is her "favorite song" — while the number "12" stood for the Chinese zodiac sign of the rat.

Musk and Grimes revealed their partnership in 2018, two years after the Tesla billionaire divorced his second wife, Talulah Riley.