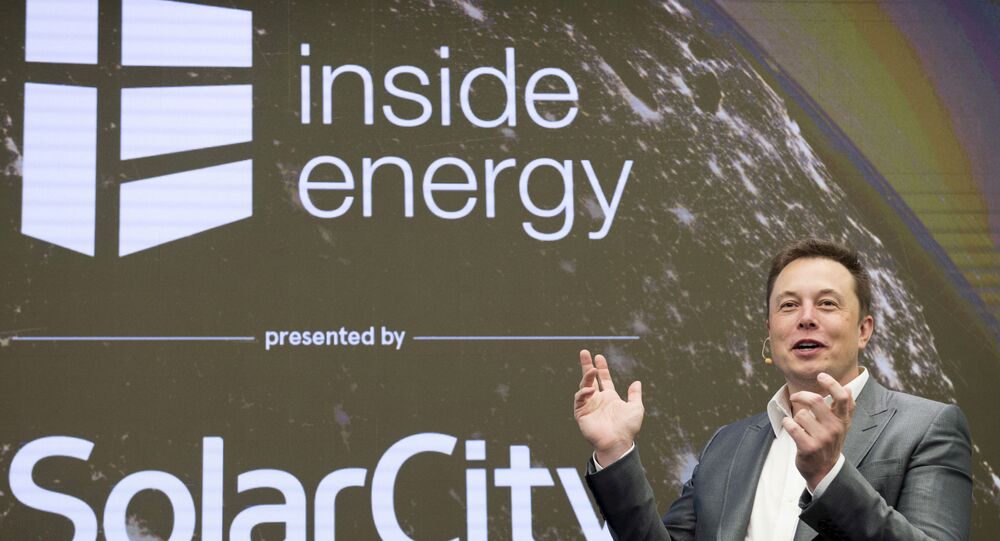 The Paolo Alto-based firm has applied for a licence to provide energy services in Britain and could be used to introduce the company's Autobidder platform, company sources have told British media.

US automaker Tesla is aiming to become a electricity utility provider in the United Kingdom, a report from the Telegraph said this weekend.

Autobidder is currently operating at Tesla's Hornsdale Power Reserve in South Australia, the largest lithium-ion energy storage facility in the world built in 2017, leading to a reduction in energy prices.

Tesla plans to join the UK market after building its battery and energy storage businesses in recent years, according to sources cited in the Telegraph article.

The news comes as COVID-19 lockdown measures have hit sales after the automaker was considered an "unessential business", leaving many employees furloughed.

Shares for the company shed 9 percent on Friday after Tesla chief executive Elon Musk also tweeted on Friday that the company's stock prices were "too high".

But the firm achieved its "best first quarter for both production and deliveries" despite such challenges, a quarterly report in late April revealed.

Strong volume growth was reported at Tesla's Gigafactory Shanghai for Model 3 sales in China, with the Model Y becoming the first profitable vehicle from the company in Q1 earnings. The company also plans to strengthen local production at its Asian hub in Shanghai and plans to build a further European Gigafactory at Berlin-Brandenburg, the report said.