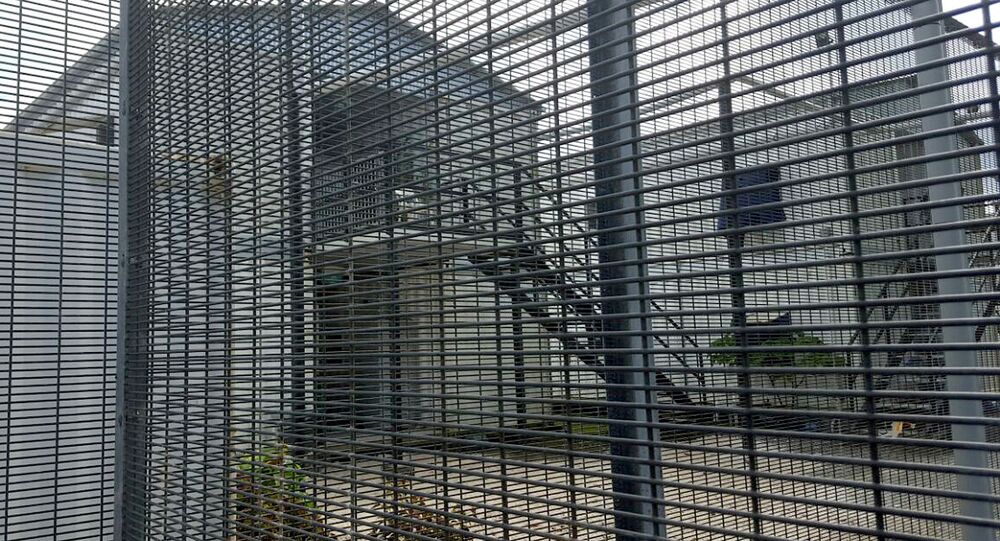 A group of 40 people left the island on one flight but will be split up in Manila, since some refugees will fly to New York and the others to Los Angeles, Ian Rintoul, an activist and refugee advocate, told the SBS broadcaster. According to other media reports, another 18 refugees will leave the island later in the day.

The refugees are expected to be resettled in various US states, including North Carolina, New Jersey, Pennsylvania and Georgia, according to the SBS broadcaster.

All migrants arriving to Australia without a visa are subject to mandatory detention. The country used to use offshore processing, sending refugees to Nauru, a small island country in Micronesia, or Manus Island. In April 2016, the PNG Supreme Court ruled the detention of migrants applying for asylum in Australia illegal, saying that the detention in the Manus Island camp violated the constitutional right to personal liberty.

In November 2016, the administration of then US President Barack Obama initiated a resettlement program, as part of which the United States would accept up to 1,250 refugees residing in Australia, most of whom were from Iran, Afghanistan and Sri Lanka. In exchange, Australia agreed to accept refugees from the "northern triangle" states of El Salvador, Guatemala, and Honduras.

Incumbent US President Donald Trump later slammed his predecessor's deal, calling it "dumb." In September, 54 migrants were resettled under the deal.