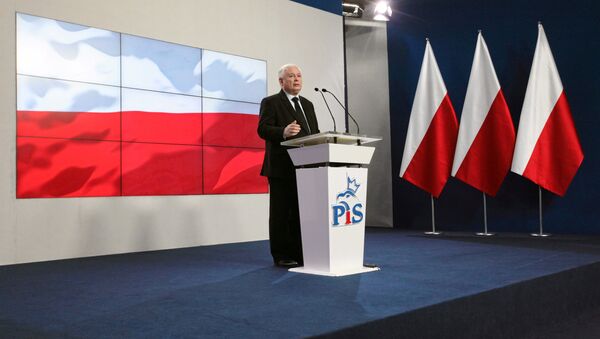 The Polish government has published a draft bill that, if approved, gives parliament a bigger say on the appointment of judges, a move the country's National Judiciary Council Ombudsman said will violate the constitutionally-mandated separation of powers, and a reform strongly opposed by the European Union.

Explaining the changes, Deputy Justice Minister Marcin Warchol said Polish society needed to exert control over all powers of the state, including the legislative, executive and judicial arms of the state.

"Courts are one of [Poland's] three powers, not a superior power, which is reserved for citizens, and the nation," he said.

The leader of the Law and Justice party (PiS), Jaroslaw Kaczynski, has said the reforms are necessary to free judges from a "judiciary establishment" he alleges is ineffective at their jobs.

If approved by parliament and signed into law by the president, the bill will end the terms of the National Council of the Judiciary's (KRS) current members, giving parliament the power to choose 15 of its 25 members. 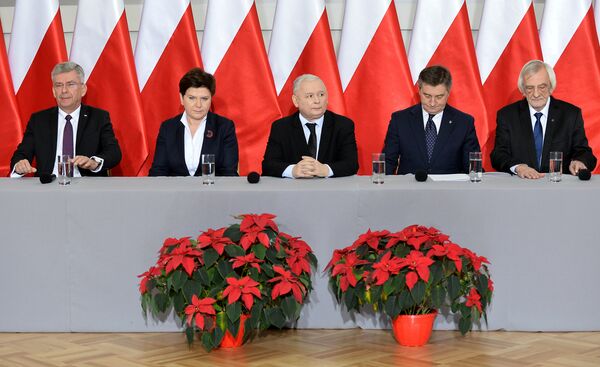 Currently, the Council has broad powers to nominate judges — its members are primarily selected by judge for four-year terms. Polish Ombudsman Adam Bodnar has urged Poles to oppose the planned changes, which he said would subordinate the Council to politicians.

"Judges need our support, the support of society. We should not leave them alone at the mercy of politicians," Bodnar said.

However, despite their criticism, opposition group have been unable to mobilize meaningful public protests against the proposals.

Since winning a 2015 election, PiS has increasingly brought the prosecutor's office and public media under direct government control, and overhauled the constitutional court, making it more difficult for the body to block legislation. EU leaders have responded extremely negatively to the raft of changes, accusing Warsaw of undermining democratic checks and balances.

The European Commission had strongly opposed the judicial proposals, but Foreign Minister Witold Waszczykowski said in an interview to local media February 21, that he expected "the matter will be closed," having submitted a defense of the reforms in a written response to the Commission's concerns.

While the Commission is yet to reply publicly to the defense, it may be Polish leaders are unconcerned about their response. While the body has mooted imposing sanctions on the country, withdrawing Polish MEPs' voting rights in the European Parliament and suspending Poland's Commissioner, the threats and censure have not once translated into actual punishment.

Moreover, the PiS government has refused to withdraw its nomination of Jacek Saryusz-Wolski for Council President.

The Polish Ministry of Foreign Affairs formally put forward Saryusz-Wolski as its candidate in place of Donald Tusk, on the basis Tusk was a "German candidate." For opposing Tusk, Saryusz-Wolski has been formally expelled from the Civic Platform party, and lost his position as Vice-President of the European People's Party.

PiS has harshly condemned Tusk on numerous occasions over 2017, with Foreign Minister Witold Waszczykowski describing Tusk in January 2017 as "the icon of evil and stupidity" and criticizing the President for his failure to visit Poland while seeking re-election. The "absurd" Tusk, Waszczykowski said, was "behaving grotesquely, ignoring his own government."

There are even suggestions Poland is joining forces with Hungary to create a "union within a union" — a euroskeptic grouping inside the EU that would undermine the bloc from within.