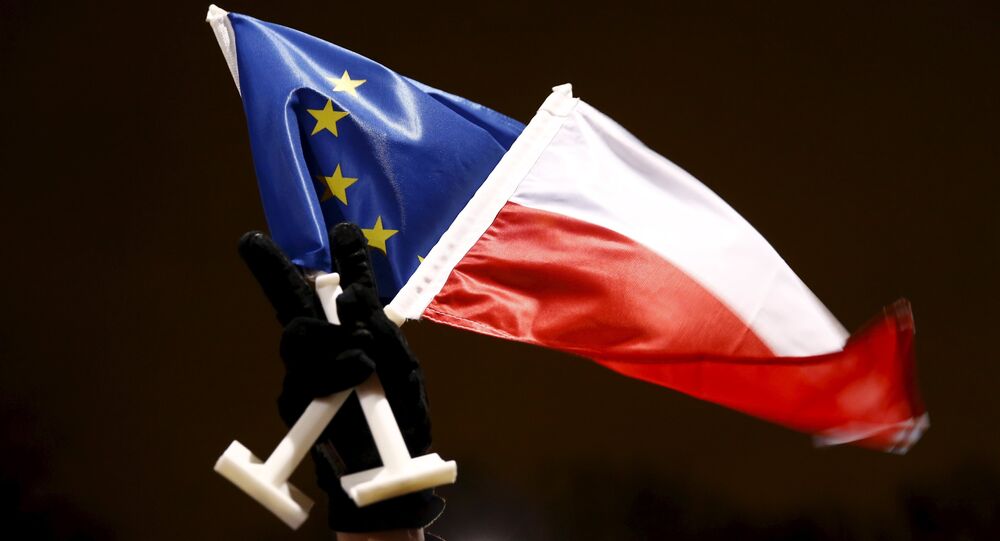 The Polish Government has dismissed as 'groundless' the latest threat by the European Union to impose never-before-used sanctions against the Warsaw Government in the increasingly bitter war of words over controversial changes to its Constitutional Court.

The European Commission, December 21, warned Warsaw that it would remove its voting rights in the EU, if the Polish Government did not roll back controversial changes to its Constitutional Court — a sanction never before exercised in the EU. It is the second warning and deadline Poland has been given.

Despite a series of discussions between Brussels and Poland involving minor amendments to the Constitutional Court changes, the European Commission maintains that Poland is in breach of the fundamental principle of the 'Rule of Law' within the EU.

​In the latest twist, Chief Justice Andrzej Rzeplinski — whose fixed term as president of the Constitutional Tribunal came to end, December 19, was replaced by another justice, Julia Przylebska, who, with her husband, is seen as being close to the Polish President Andrzej Duda.

However, the Polish foreign ministry said in a statement that following Przylebska's nomination:

"We consider the political dispute around the court to be over. That being the case, we consider it all the more groundless that the Commission has maintained its view that there is a systematic threat to the rule of law in Poland."

© REUTERS / Agencja Gazeta/Kuba Atys
People hold signs with the image of Andrzej Rzeplinski, head of Poland's Constitutional Court, as they take part in demonstration in front of the Constitutional Tribunal in Warsaw, Poland December 18, 2016.

The European's latest threat involves invoking Article 7 of the Treaties of the European Union, which allows for it to: "suspend certain of the rights deriving from the application of the Treaties to the Member State in question, including the voting rights of the representative of the government of that Member State in the Council." Article 7 has never — so far — been invoked against an EU state.

If the Commission keeps looking away the Parliament will have to take its responsibility under Art 7 of the Treaty https://t.co/WvMPcXUyrT

​The Liberals and Democrats group leader in the European Parliament Guy Verhofstadt said: "The European Commission´s inability to take the necessary measures is leaving Polish citizens alone in their fight for democracy and rule of law. If the Commission continues to look away, the Parliament will have to take its responsibility under Article 7 of the Treaty.

"This crisis has only got worse over the last months. Now, the Constitutional Court is under the political control of the ruling party, constitutionality of laws cannot be checked and ensured any more. The European Commission, as guardian of the treaties, has the duty to act," Verhofstadt said.