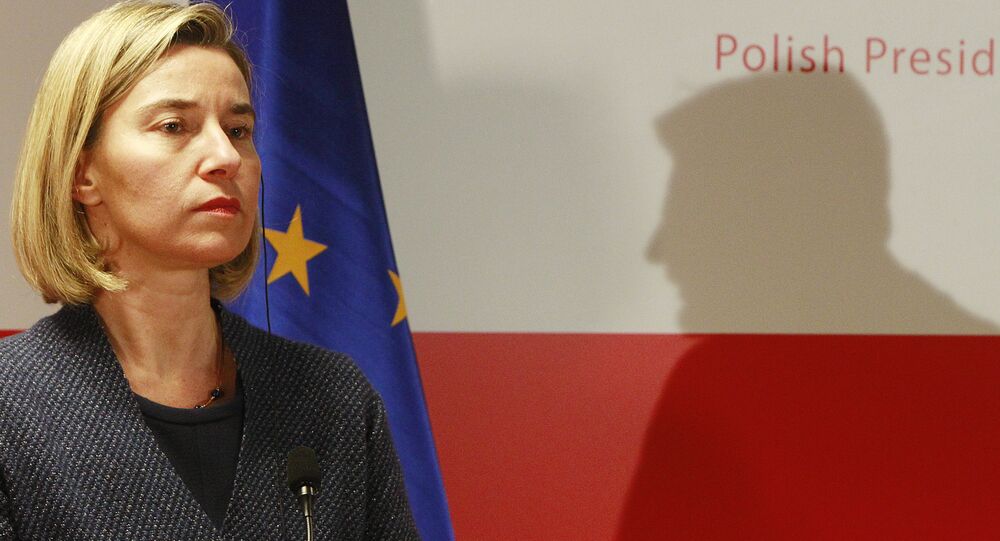 The European Commission is said to be gauging the opinions of member states over breaches by Poland of the EU's principle of the Rule of Law, over changes the Warsaw government has made to its Constitutional Court, which could lead to sanctions being imposed for the first time ever.

The Polish government has been in dispute with the Commission for more than a year and had been given a series of warnings — including a threat to withdraw Poland's voting rights in the EU, a sanction that has never been invoked before.

However, in a sign that the Commission is wary of imposing the sanctions and further fueling anti-Brussels sentiment in Poland and elsewhere, it is said to be sounding out the views of member states. "The idea is to gauge EU governments' views and support for moving forward," an EU official said, according to Reuters.

In December, 2016, the Commission officially warned Warsaw that it would remove its voting rights in the EU, if the Polish government did not roll back controversial changes to its Constitutional Court. With Poland defiant in the face of the criticism — denying any "systemic threat to the rule of law," the credibility of the Commission is now at stake.

© REUTERS / Agencja Gazeta/Kuba Atys
People hold signs with the image of Andrzej Rzeplinski, head of Poland's Constitutional Court, as they take part in demonstration in front of the Constitutional Tribunal in Warsaw, Poland December 18, 2016.

Chief Justice Andrzej Rzeplinski — whose fixed term as president of the Constitutional Tribunal came to end, December, was replaced by another justice, Julia Przylebska, who, with her husband, is seen as being close to the Polish President Andrzej Duda.

​The European's threat involves invoking Article 7 of the Treaties of the European Union, which allows for it to: "suspend certain of the rights deriving from the application of the Treaties to the Member State in question, including the voting rights of the representative of the government of that Member State in the Council." Article 7 has never — so far — been invoked against an EU state.