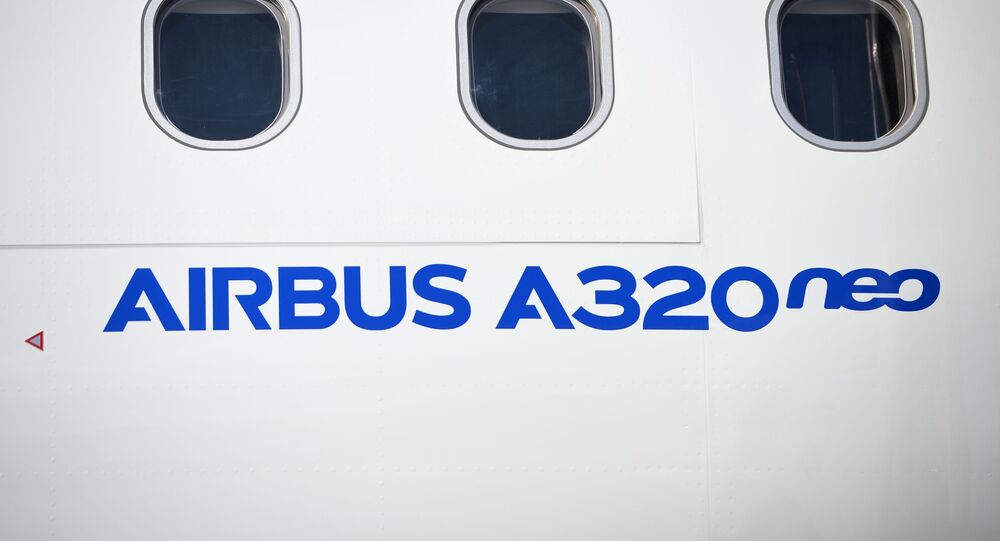 The United States has been granted the green light to potentially impose billions of euros in punitive tariffs on EU products in retaliation for illegal subsidies granted to European aerospace giant Airbus, POLITICO reported on 15 September, citing sources as saying the WTO had ruled in favour of the US in the long-running transatlantic dispute.

Airbus CEO Guillaume Faury has warned US President Donald Trump that his plan to slap tariffs on the European aviation business could rebound on the American economy, reports POLITICO.

Guillaume Faury emphasised the fact that European and American supply chains were greatly interwoven, saying the US could itself face "very negative consequences" if it were to target European products.

"At Airbus, 40 percent of commercial aircraft procurement is purchased from the US supply chain," Faury told the publication.

Faury stressed that many American airlines have Airbus aircraft on order, with planes containing US parts which are assembled at a plant in Mobile, Alabama.

"We are assembling our A320s as well in Mobile so this will impact as well the workforce in the US, which would be absolutely not consistent with what President Trump is trying to push: having companies localising activities in the US"

The interview with Faury took place on 13 September in Berlin, a day before POLITICO reported the WTO had submitted its report allowing the US to impose tariffs on European products.

The publication cited four EU officials as saying the World Trade Organization on 13 September ruled in favour of the US in the decades-long dispute on whether EU countries illegally supported Airbus by granting subsidised loans known as “launch aid” and other advantages for the development of the A350 and A380 models.

Sources differed on the maximum tariff to be imposed by Trump, one stated it would be between €5 billion and €8 billion, another opted for $10 billion.

A parallel complaint by the EU, alleging illegal US subsidies for Boeing, is also being investigated by the WTO, with a ruling expected in about eight months, claim industry sources.

Referring to the case, Airbus CEO Guillaume Faury also stressed that the US risks future retaliation from Europe when the trade body rules next year.

"We think in the mid-term to long-term Boeing will be more significantly hit than Airbus, given the US versus Europe nature and mix of planes flowing both sides of the Atlantic, but we think basically it will be damaging for everybody," Faury said.

The EU expects the WTO to issue its decision on subsidies to Boeing early next year and has readied a list of US goods to hit with tariffs. These include planes, chemicals, citrus, ketchup and frozen fish.

"Europe tends to believe — and we believe they are right — that their volume of retaliation will be higher than the one of the US," Faury said.

China Will Exempt US Pork and Soybeans From Additional Levies - Reports