Boris Johnson has made it onto the final ballot from which Conservative Party members will choose their Prime Minister. Sputnik looks at how he might reshuffle the Cabinet if he gets the keys to 10 Downing Street.

Boris Johnson has made it through the final round of voting in the Conservative Party leadership contest and now has at least a 50 percent chance of being chosen as the next leader, and Prime Minister.

If he wins the ballot of party members on 22 July and replaces Theresa May as Prime Minister you can expect an entirely new Cabinet.

I know. It’s soooo strange. It’s almost as if there was a Tory leadership contest the outcome of which determines our next Prime Minister. https://t.co/gXbrAUWjA6

A key supporter of Leave during the 2016 Brexit referendum campaign, David Davis was one of the first to jump on the Boris Johnson bandwagon when it became clear Theresa May’s days were numbered. 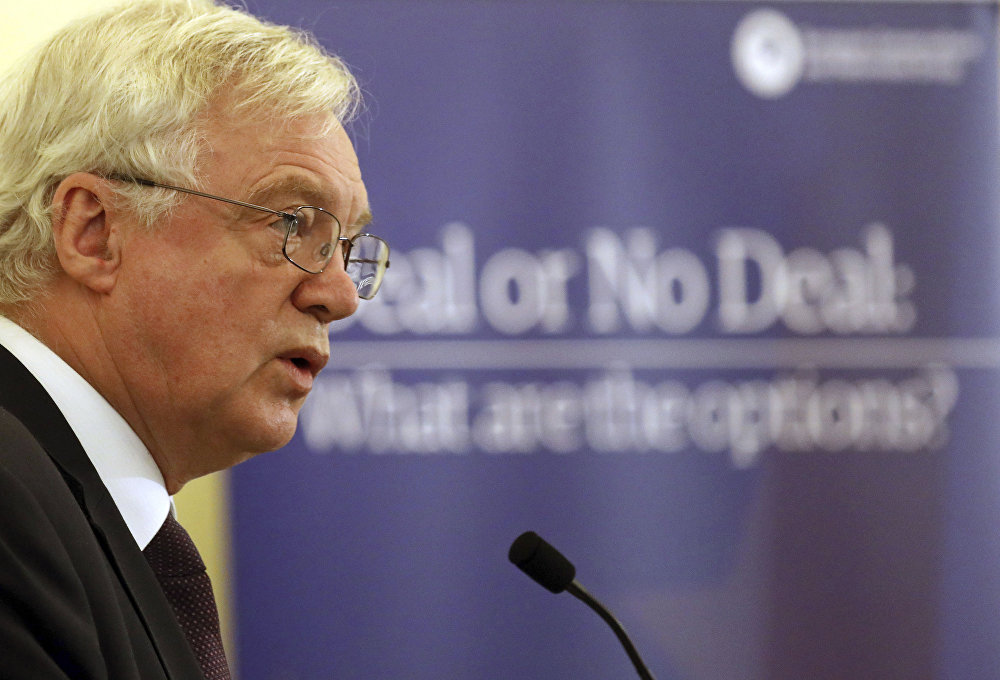 On Thursday, 20 June, he defended Johnson about the £43 million he wasted on a Garden Bridge in London which was never built during his tenure as Mayor. Davis said: “I'm talking about a man who is going to make this economy, this country much bigger than it is. That's going to make that sum of money look tiny by comparison."

Davis, 70, had a career in business before becoming an MP and was a senior executive at sugar firm Tate & Lyle.

Although Raab challenged Johnson for the party leadership, he shares similar instincts when it comes to Brexit and, after he was knocked out Raab wasted little time in endorsing Johnson and said: “Boris will make sure we leave the EU on time and move on to uniting the country behind a positive programme where everyone can benefit from the UK’s success.”

Raab was promoted to Brexit Secretary by Theresa May last year but he fell out with her and criticised the deal which he himself had helped negotiate.

The author of the Malthouse Compromise - a failed attempt to appease both Leaver and Remainer MPs over Brexit - was another who threw his hat into the ring for the party leadership.

I have decided to withdraw from the contest for the leadership of the Conservative Party. Thank you to all those who have supported me. pic.twitter.com/9alByxmvT3

​But Malthouse quit early, perhaps using it just to express how ambitious he was to get into the Cabinet.

Malthouse has a business background and a long-time ally of Johnson.

In 2008 he was elected as a member of the London Assembly and was later made Deputy Mayor in charge of policing, with a £3.5 billion budget.

He impressed Johnson during that time and was quick to renew his friendship when they were both elected as MPs in 2015.

Esther McVey is one of the few Tory MPs who come from a working class background in northern England and, as such, she plays a key role in giving Johnson an insight into the aspirations of voters in the north. 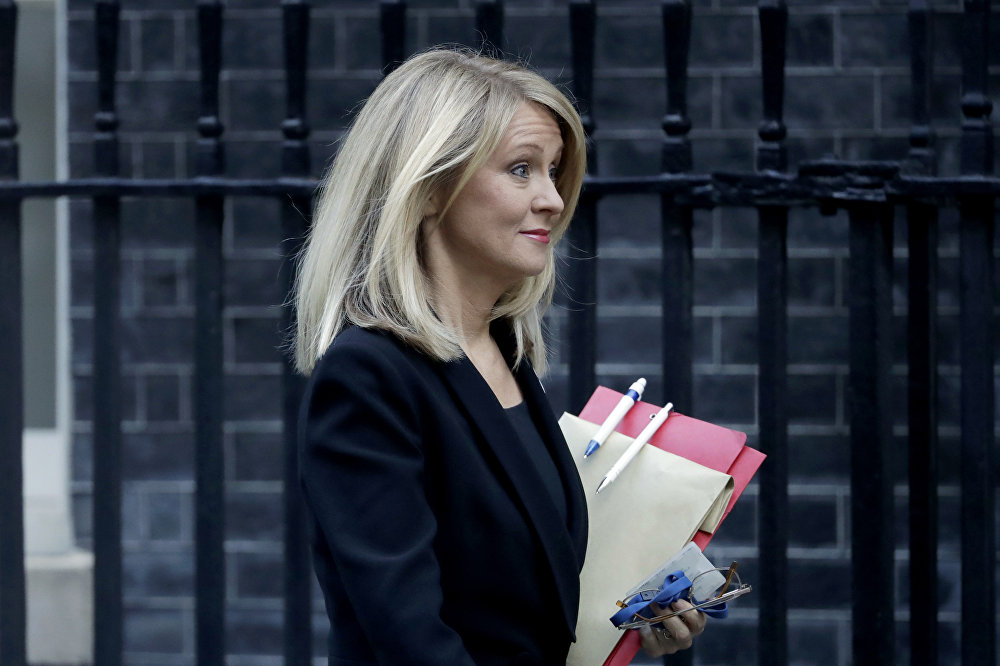 She quit her job as Work and Pensions Secretary - where she had been responsible for the highly unpopular Universal Credit - in November, saying she could not vote for Theresa May’s Brexit deal.

McVey then bid for the leadership but did not get very far and assiduously switched to supporting Johnson, who may reward her by giving her the education job.

Cleverly is another one of the early contenders for the leadership, but he bowed out early and gave his support to Johnson, who will need someone disciplined and ultra-loyal to whip Tory MPs into doing his bidding, especially on Brexit.

Williamson - booted out by Theresa May amid great acrimony - used to work for a fireplace manufacturer, which is enough of a qualification nowadays to merit the job of International Trade Secretary.

Goldsmith - like Johnson an avowed opponent of the third runway at Heathrow - has a long track record on climate change and air pollution, so he is a natural choice as Environment Secretary to replace Michael Gove, who infamously stabbed Johnson in the back during the 2016 leadership election and is set to be cast out into the wilderness again as the new PM enacts some cold-blooded revenge.

Wealthy Old Etonian Boris Johnson has often been accused of being out of touch with the travails of the unemployed and the disabled, so don’t be surprised if he appoints Jacob Rees-Mogg to the Department of Work and Pensions.

Rees-Mogg has backed Johnson, mainly out of their shared antipathy for the European Union, and can guarantee to push through continuing austerity measures on welfare. It may also keep Rees-Mogg quiet enough to stop sniping about Johnson’s performance, should it be less than stellar.

Kwasi Kwarteng - whose parents hail from Ghana - has been a close supporter of Boris Johnson and can be expected to be rewarded with his first Cabinet job. As the co-author of Gridlock Nation, about the causes and solutions to traffic congestion in Britain, he is the ideal man to be Transport Secretary.

Northern Ireland, and the Irish border, will be a key point of delivering Brexit and Boris Johnson will need a safe pair of hands in the Northern Ireland Office, especially with no sign of Sinn Fein and the DUP re-establishing a government at Stormont.

So he may turn to Michael Fallon, a close supporter and a former Defence Secretary.

Boris Johnson is not known as a feminist but he is more interested in loyalty to him and to the cause of Brexit, than women’s rights at this precise moment.

So expect him to replace Geoffrey Cox with Suella Braverman, a former chair of the European Research Group, as Attorney General, a role which has been and could well be key again during the Brexit process.

Andrea Leadsom only quit on 22 May as leader of the House as her exasperation with Theresa May boiled over but her tenacity and diplomacy impressed during a very trying period and Johnson may entrust her with the same job, knowing she is committed to Brexit, having been on the Leave side back in 2016.

A former British Army officer, Johnny Mercer is a Defence Secretary in waiting. But Johnson may feel that to change the person at the top of the Ministry of Defence for a third time in three months would send out the wrong signals and confuse the top brass.

So he will reward Mercer, one of his closest supporters, with a promotion to the Cabinet and look to move him over to Defence next year or in 2021.