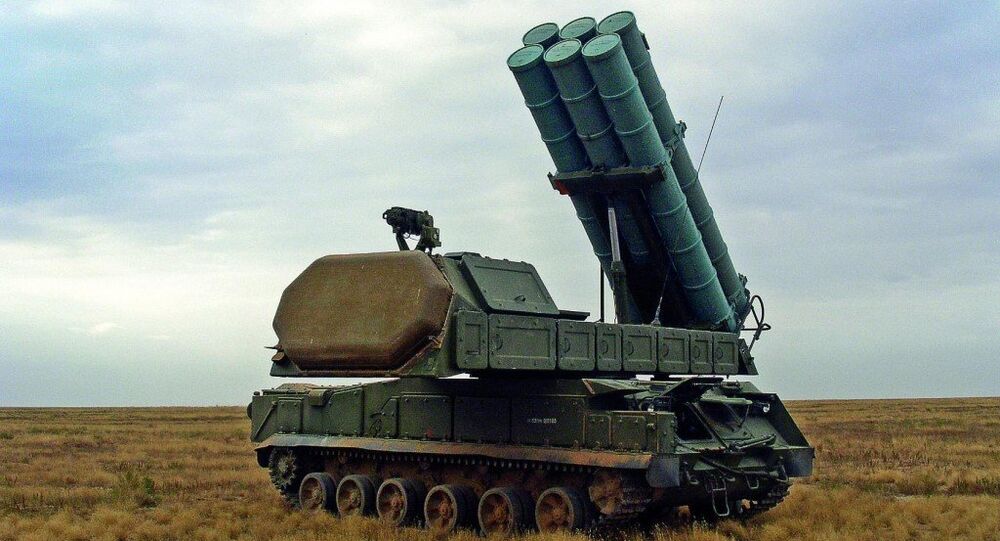 The Russian Defense Ministry has commented on a joint US, British and French missile strike on Syria, which took place on the day, when the OPCW experts are set to start a probe into allegations of a chemical attack in Douma, a claim denounced by Damascus as a provocation.

© AP Photo / Office of the Iranian Supreme Leader
Iranian Supreme Leader Calls Trump, Macron, May "Criminals" After Syria Attack
According to the Russian military, the massive missile strike on military and civilian infrastructure targets was conducted by US warships jointly with the UK and French air forces at 3:42-5:10 Moscow time.

© AP Photo / Ralph Freso
McCain Supports Strikes on Syria, Urges New Strategy for US in Syria
According to Dunford, the United States utilized a normal conflict settlement channel with Russia and hadn't coordinated targets before the airstrikes on Syria. At the same time, he said he was not aware "of any Russian activity," when asked whether any Russian defenses had engaged US, French or British ships or missiles.