A false-flag chemical attack staged by anti-government actors in the Syrian town of Douma on April 7 has served as a pretext for United States President Donald Trump to threaten the country with a missile strike. Moscow had warned about such developments in advance and urged Washington to refrain from the use of force and stated any attacks threatening Russian forces in Syria would be countered. 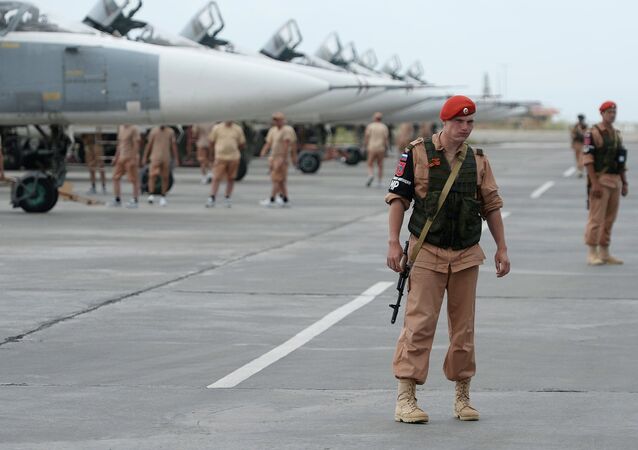 Russia to Respond Immediately, If Its Military in Syria Hit by US Airstrike - Official