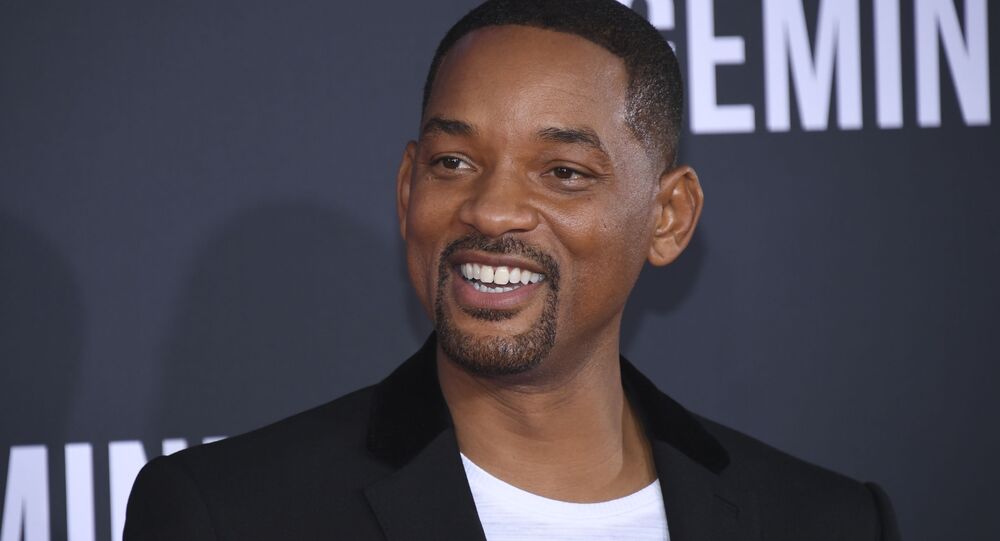 An earlier TikTok video showed Jason Derulo pranking his fans, as he seemingly had his teeth knocked out when he recorded himself eating a cob of corn off a power drill.

For the jaw-dropping viral footage, the multi-platinum powerhouse entertainer joined forces with actor Will Smith, 51, as the two were shown playing a casual game of golf indoors.

What seemed like some harmless fun, with the actor teaching Derulo how to putt, suddenly climaxed with Smith, of Men in Black fame, "losing two front teeth", after the triple-threat musical artist got too carried away.

As he boldly swung his golf club, Will Smith had no time to duck.

"Put some ice on that," the singer is heard saying.

Summing up the encounter, Jason Derulo wrote he didn’t “like this game".

Fans revelled in the moment, branding it “damn hilarious."

​Will Smith followed up by reposting the video on his page with a cheeky caption.

​Some netizens refused to be taken in, claiming it was a fake.

​On a previous occasion Jason Derulo left fans tickled as he posted a video of his own teeth being knocked out.

​In a TikTok video he recorded himself eating a cob of corn off a power drill. However, the post ended up being a prank.

Size Matters: Jason Derulo Reportedly Offered $500,000 for Getting More Publicity for His Junk