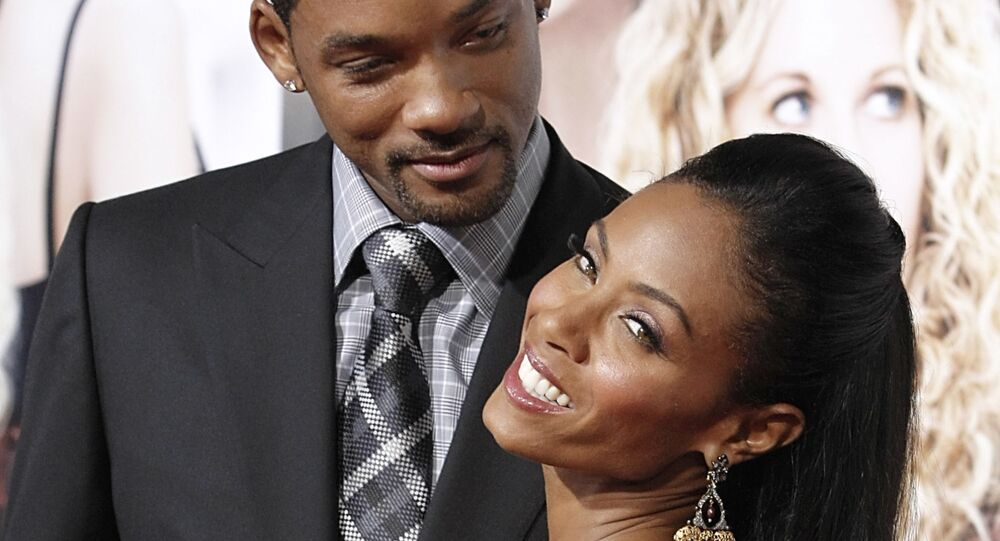 Will Smith’s wife Jada, an actress, admitted the other day to having had an affair with 27-year-old singer August Alsina, something that she referred to as an “entanglement”.

A newly resurfaced video from two years ago appears to show Will Smith touch upon his wife Jada Pinkett Smith's arguably romantic relationship with singer August Alsina. In the self-shot clip, the 51-year-old Hollywood star can be seen pondering on family matters as he navigates a golf course.

Will Smith was talking about Jada Pinkett Smith and #AugustAlsina situation 2 years ago but its only making sense to the rest of the world now. He mentioned that he retired from making Jada happy thats when #entanglement started. Watch 📹 👇pic.twitter.com/ZXXOkjBH9n

“Love. I asked her what was one of the biggest revelations she had had about love. She said you cannot make a person happy. I thought that was a real deep idea”, he started off. Then, at one point, he said that they woke up to the fact that they are “two completely separate” people, each responsible for their own happiness.

“And we decided that we were gonna find our individual, internal private separate joy and then we were going to present ourselves to the relationship and to each other already happy”, Smith recounted at length.

On Friday, Jada admitted to having had an affair with 27-year-old musician August during a bombshell tell-all confessional on her Facebook show, Red Table Talk. Sitting opposite her husband Will, Jada said she developed a friendship with August four years ago, but confessed she and Will were going through a “difficult time” and had “basically broken up”.

She continued by saying that as time went on, she got into “a different type of entanglement with August”. When Will pushed Jada to specify what she meant by “entanglement”, she responded openly: “It was a relationship, absolutely”.

She went on to respond to August's earlier claim that Will gave her "permission" to engage in an extramarital affair, saying: "The only person that can give permission in that circumstance is myself".

The actress has been married to Will since 1997; the two are parents to son Jaden and daughter Willow. Will also has a son Trey, 27, from his marriage to Sheree Zampino, 53. In 2019, August denied that an affair with the Set it Off star had taken place after his track “Nunya” came out, although rumours were also full-on swirling around.

© AP Photo / Jordan Strauss
Will Smith, left, and Jada Pinkett Smith arrive at the Oscars on Sunday, March 2, 2014, at the Dolby Theatre in Los Angeles

They were spawned by the following lyrics: “You got me feeling like it was an act, you’re just an actress / Putting on a show ’cause you don’t want the world to know”.

However, the singer struck back by saying he would never speak out because he is “no troublemaker” and dramas make him “nauseous”.

Jada, on her part, also previously denied rumours that she and Will were in an open relationship and contended that they would never divorce.

Will earlier said that the couple no longer use the “married” title, but call each other "life partners” instead.