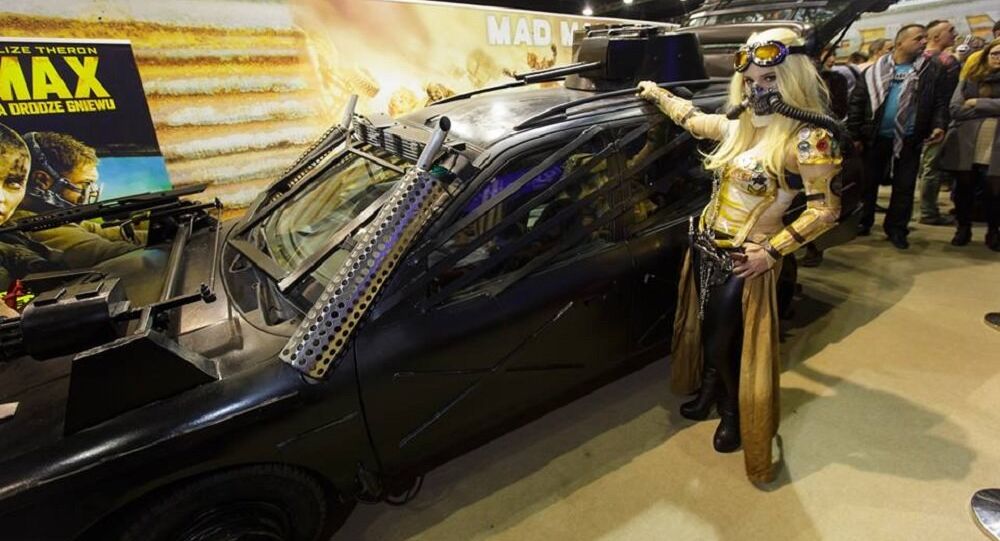 With the clock already ticking down to the beginning of the main football event of next year, this video is almost certain to help bring more people to the stadiums.

The sports website Bleacher Report has published a trailer related to the upcoming 2018 FIFA World Cup in Russia on its Twitter page.

Remarkably, the video was partly a parody on Mad Max, a 1979 Australian dystopian action film starring Mel Gibson which recently saw a remake.

The characters of the trailer include a whole array of those football stars who are due to take part in the 2018 World Cup, including Neymar, Luis Suarez, Lionel Messi and Cristiano Ronaldo.

The countdown to the World Cup is on. 🔥#BestOfBRFootball2017 pic.twitter.com/wj1PRMiDYG