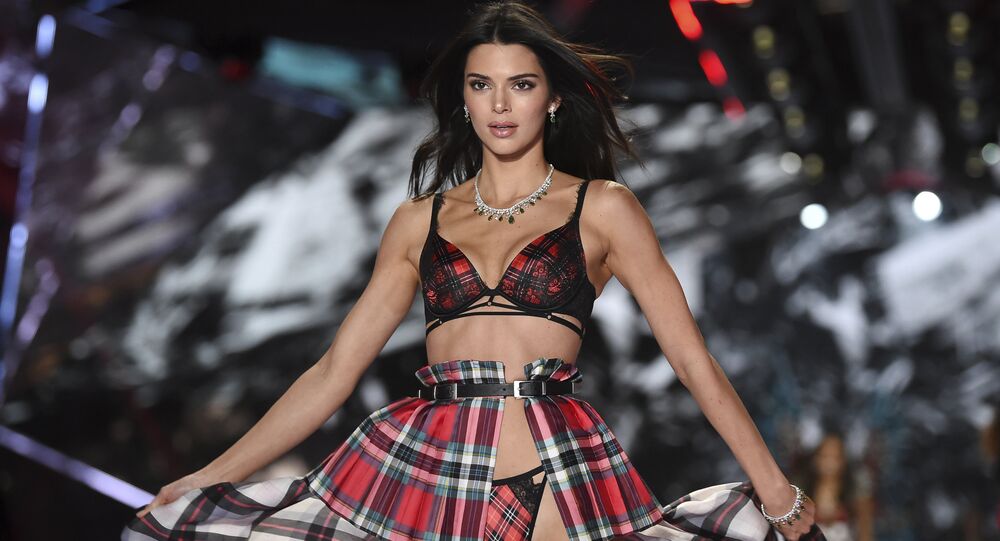 A-listers Emily Ratajkowski, Hailey Bieber (then Baldwin), and Bella Hadid promoted the infamous 2017 Fyre Festival in the Bahamas as an exclusive experience. The posh tale turned into a nightmare for guests as well as for contractors and investors, whom the festival’s founder defrauded of $26 million.

A federal judge has ruled that attorneys can subpoena Kendall Jenner, as well as the agencies IMG Models, which works with Hailey Bieber (nee Baldwin) and Bella Hadid, and DNA Model Management, representing Emily Ratajkowski, as part of the failed Fyre Festival bankruptcy case.

All the actors, who will be mentioned in the subpoenas, including the Instagram beauties, must comply with them. The top models featured in a promotion video for the infamous 2017 Festival in the Bahamas and fuelled buzz regarding the event, which was marketed as an exclusive and posh experience, with posts on their Instagram accounts with millions-strong following.

Apparently Kendall Jenner, Emily Ratajkowski & the rest of the models that Fyre Festival paid to promote it are now getting subpoenas & the money should 100% go to all of the Bahamian workers https://t.co/ib8J8kcQZw pic.twitter.com/hUCCBcrgEl

​The promised tropical wonderland turned into a disappointment for those who had responded to their call and paid thousands of dollars for tickets, as they found white tents instead of the extravagant villas on a beach and nothing more than basic necessities. Ticket vendors, contractors, and investors were also left broke, as festival founder Billy McFarland, serving 6 years in prison after pleading guilty to multiple charges, defrauded them of $26 million, according to prosecutors.

Jenner and her fellow models came into the spotlight in connection with the bankruptcy case after lawyers, representing the festival’s investors, asked the court to look into payments that some companies and individuals had received for "promotional services, advertisements, social media posts, musical performances, logistical support, vendor services, or guidance".

According to the request, IMG Models earned more than $1.2 million at the time, while DNA Model Management received $300,000. Jenner was reportedly paid $250,000 in January 2017 in connection with an Instagram promotional post that she, however, failed to mark as advertising.

The allegedly fraudulent festival has recently come back in the headlines with a documentary series that brought the losses that local vendors, who were left with nothing, as the festival organizer had failed to pay them, into the spotlight. The series prompted backlash against the models who received thousands of dollars for a single publication.

I feel like Kylie Jenner should donate the $250K she got for sending out a single tweet about the Fyre Festival to the people who were scammed out of their money. #FyreFestival

So… when are Kendall Jenner and the coterie of influencers who made hundreds of thousands of dollars advertising going to use that money to reimburse the Bahamian construction and hospitality workers who got left with nothing after #FyreFestival? pic.twitter.com/HwDPM5oSoW

In the first 10 minutes of the doc "and then we paid Kendal Jenner $250,000 to make an Instagram post that mentioned Fyre Festival.

Just throw all these people in a volcano. The whole thing is disgusting. This what guillotines were invented for.

Blast From the Past: Kendall Jenner Reveals Her Decade-Old Problem