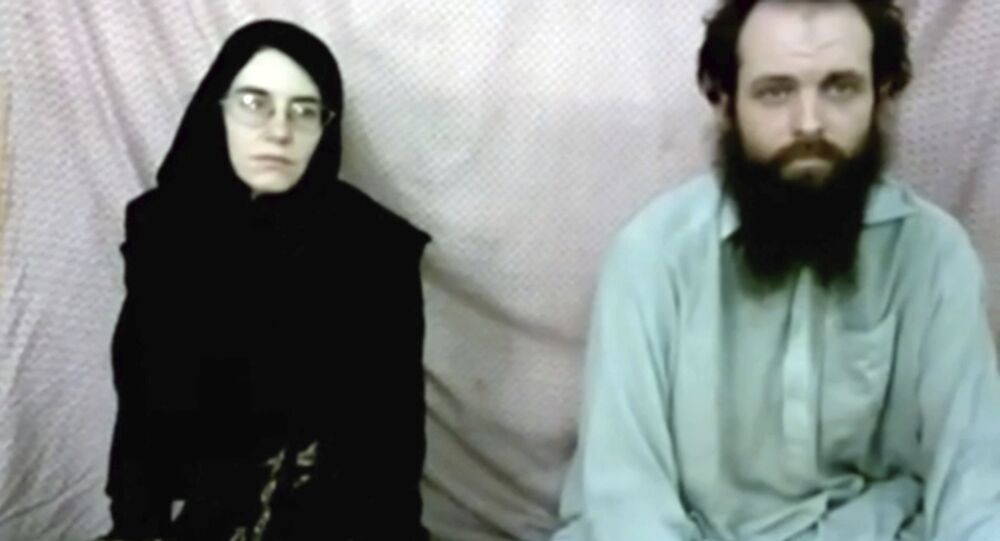 Canadian Joshua Boyle, who spent five years in captivity in Afghanistan and Pakistan, was arrested only two months after he returned to his homeland. He’s charged with a slew of offenses ranging from sexual assault and forcible confinement to making death threats.

In Ontario, Canada, a court let former jihadist captive Joshua Boyle, who is facing sexual assault charges, go on several bail conditions. The man, who was arrested just two months after his returning home after living in captivity for five years in Afghanistan and Pakistan, is to live in his parents’ house and wear an electronic monitoring device.

His case includes charges on 19 offenses, among others, death threats, sexual assault and misinforming the police, which he committed between October 2017, when he got back to Canada, and December, when he was detained. The identities of his victims remain secret according to the court ruling.

Boyle and his wife, American Caitlan Coleman, were kidnapped during a hiking trip in Afghanistan in 2012, then detained by the Haqqani terrorist group, linked to the Taliban*. They were released only in October 2017, with their three children, who were born in captivity. Boyle said that the terrorists killed his infant daughter and raped his wife.

Commenting on her husband’s arrest, Coleman stated that his mental condition was traumatized by this painful experience.
“I can’t speak about the specific charges, but I can say that ultimately it is the strain and trauma he was forced to endure for so many years and the effects that it had on his mental state that is most culpable for this,” Caitlan Coleman said after Boyle’s arrest.