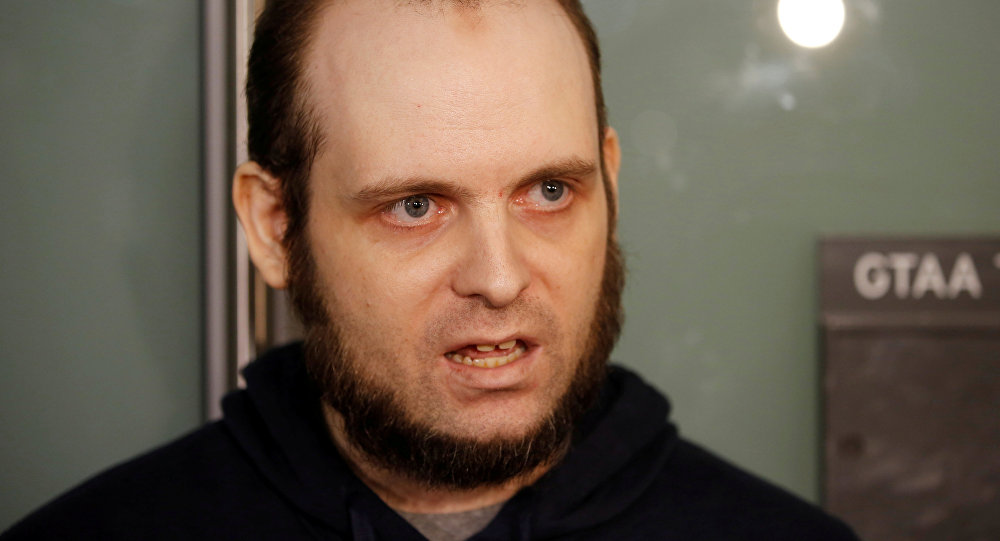 The wife of a Canadian man charged with sexual assault and other crimes he allegedly committed after he was freed from jihadist terrorists in Pakistan explains her husband’s actions as being due to the mental strain and trauma he suffered during his detention.

Joshua Boyle, once taken hostage by a Taliban-linked group and having spent five years in captivity with his family in the Middle East before returning home in October, was arrested on Monday and faces a slew of charges ranging from sexual assault and forcible confinement to making death threats.

The alleged actions by Boyle reportedly occurred between October 14 and December 20, The Toronto Star reported, citing a court document.

“I can’t speak about the specific charges, but I can say that ultimately it is the strain and trauma he was forced to endure for so many years and the effects that that had on his mental state that is most culpable for this,” Boyle’s American wife Caitlan Coleman said in a statement following her husband’s arrest.

Boyle and his wife were kidnapped in 2012 by the Taliban-linked Haqqani terrorist group while on a hiking trip in Afghanistan in 2012.

After being freed by Pakistani troops on October 11, 2017, Joshua Boyle said that the Haqqani terrorist group in Afghanistan had killed his infant daughter and raped his wife during the five years they were in captivity.

Boyle is currently in police custody and is scheduled to appear in an Ottawa court on Wednesday.