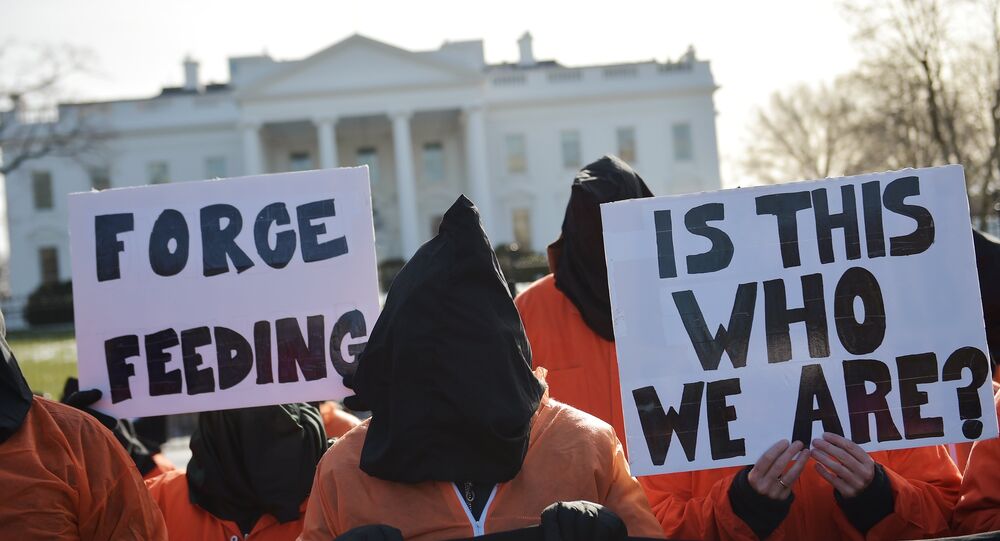 Lawyers for a Guantanamo detainee who is on a hunger strike and weighs about 74 pounds said his life is in danger and he should be released immediately, despite a government assessment that he is in stable condition.

Tariq Ba Odah, a Yemeni held for more than 13 years without charge, has been on hunger strike since 2007 to protest his confinement. He is being force-fed to prevent starvation.

Ba Odah is at just 56% of his ideal body weight and meets criteria for release of "gravely sick or wounded" prisoners under international law, attorneys said in a filing to a federal court in Washington.

His lawyers, from the Center for Constitutional Rights, submitted reports from three medical experts expressing alarm at his continued weight loss despite the fact that he is force-fed liquid nutrients, the Associated Press reported.

"Mr. Ba Odah is gravely and chronically ill from malnutrition, which will continue to proceed on a dangerous course, if acute injury or sickness does not overwhelm him first," attorneys Omar Farah and Baher Azmy wrote.

One of the defense team's medical experts, Dr. Sondra S. Crosby, Associate Professor of Medicine and Public Health at the Boston University School of Medicine, wrote:

"A consistent weight range of 74 pounds is certainly not a sign of clinical stability; rather it is the opposite, as Mr. Ba Odah faces persistent, serious medical risk even without losing any more weight. Were Mr. Ba Odah to lose more weight … there will likely be very few remaining medical options available to spare his life."

The chief medical officer at Guantanamo said last month that Ba Odah was "clinically stable though his weight is certainly at a very low and dangerous point."

Justice Department lawyers have argued that he does not qualify for release under the Geneva Conventions because his injuries are self-inflicted. The government also says releasing him would encourage other prisoners to launch hunger strikes, the AP reported. 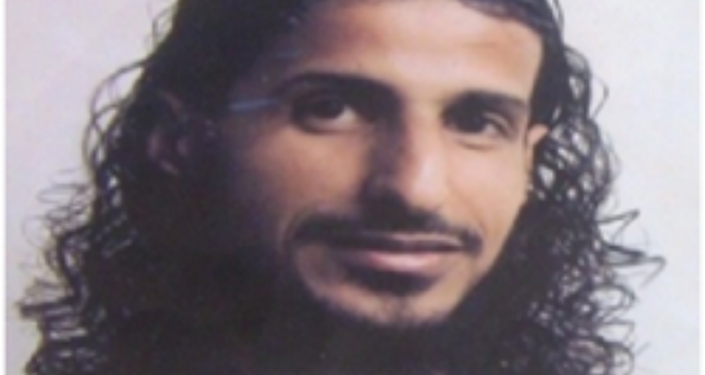 Bah Odah was cleared for release from Guantanamo in 2009. But US officials say he cannot return to his native Yemen, due to political instability there. He is one of about 50 detainees who are awaiting transfer.

Ba Odah, who is in his 30s, has been detained as a suspected affiliate of al-Qaida since January 2002. He is 5-feet-2- inches tall and weighed 133 pounds when he began his hunger strike eight years ago.

There are 116 prisoners being held at Guantanamo, and the US military no longer discloses how many are on hunger strike.