Russia and France signed a 1.2 billion euro (some $1.5 billion at the current exchange rate) deal for two Mistral-class ships in June 2011. The first carrier, the Vladivostok, is expected in Russia by the end of 2014. The second ship, the Sevastopol, is supposed to arrive in 2015. 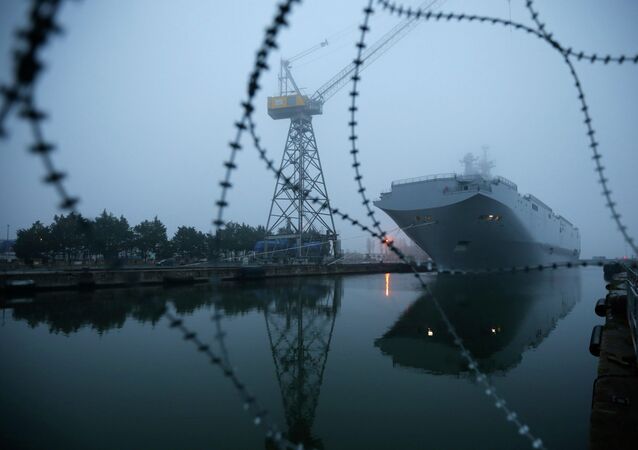