US, UK, France Strike Syria With Over 100 Missiles in Response to Alleged Chemical Attack

On April 14, the United States, the United Kingdom, and France launched strikes on a number of targets in Syria in response to an alleged chemical attack in the city of Douma, a Damascus suburb. The US warships Porter, Cook, and Higgins and French and UK Mirage and Tornado fighters fired over 100 cruise and air-to-surface missiles at "civilian and military facilities." 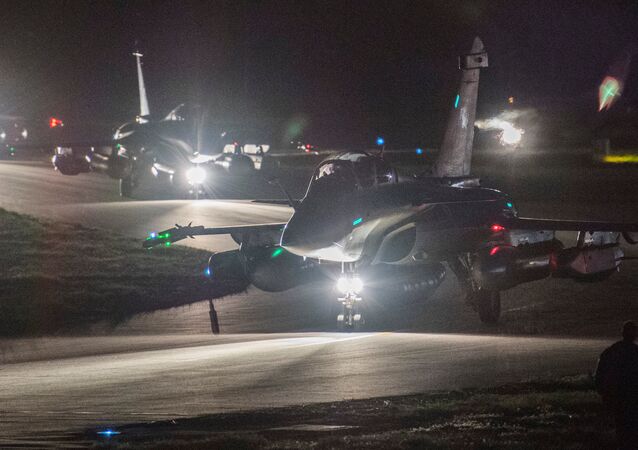